Angela contacted me about taking some kpop style portrait pictures in Korea. She’s about to begin her job in the finance sector and figured this might be the only time she’d be able to get “kpopped-out” before turning to the more conservative corporate look. We exchanged ideas over email back and forth and decided to go with two different styling concepts during the session. The first look would feature the softer, cuter and more playful side of her and the second look would be an androgynous look. I was super excited about this photo session because it was completely different than what I’m used to and was a good challenge to attempt. If was also a much needed break after doing 5 straight engagement sessions. Angela was a complete natural in front of the camera, so it made things super easy. She also brought along an assistant for me – her boyfriend! He had never done any kind of photography before, but he did an excellent job holding my lighting props. Last but not least, I wouldn’t have been able to capture these great pictures without the amazing work of Natalia Che who did both the makeup and hair for Angela throughout the session. Angela – I wish you much success in the finance sector! 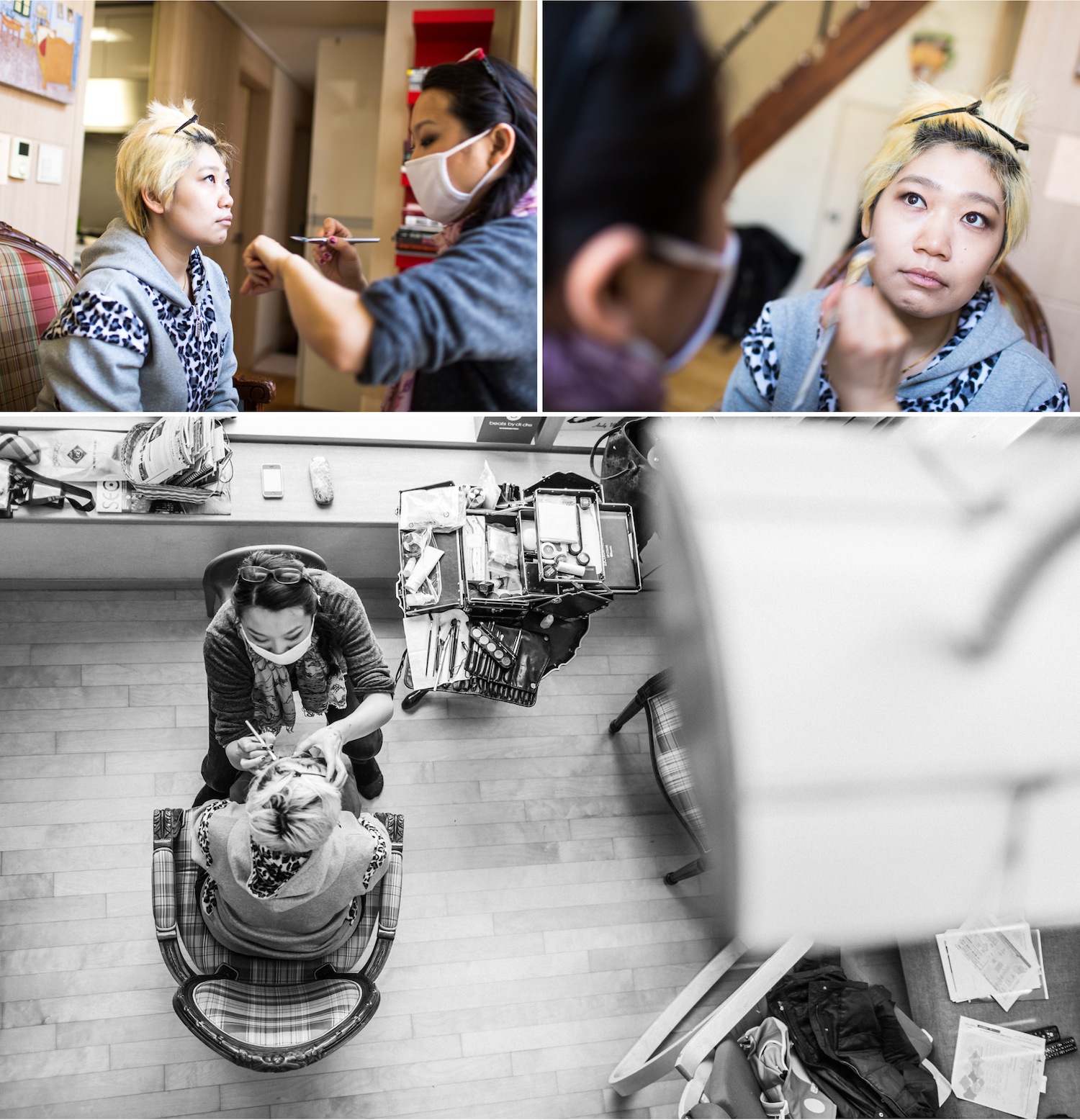 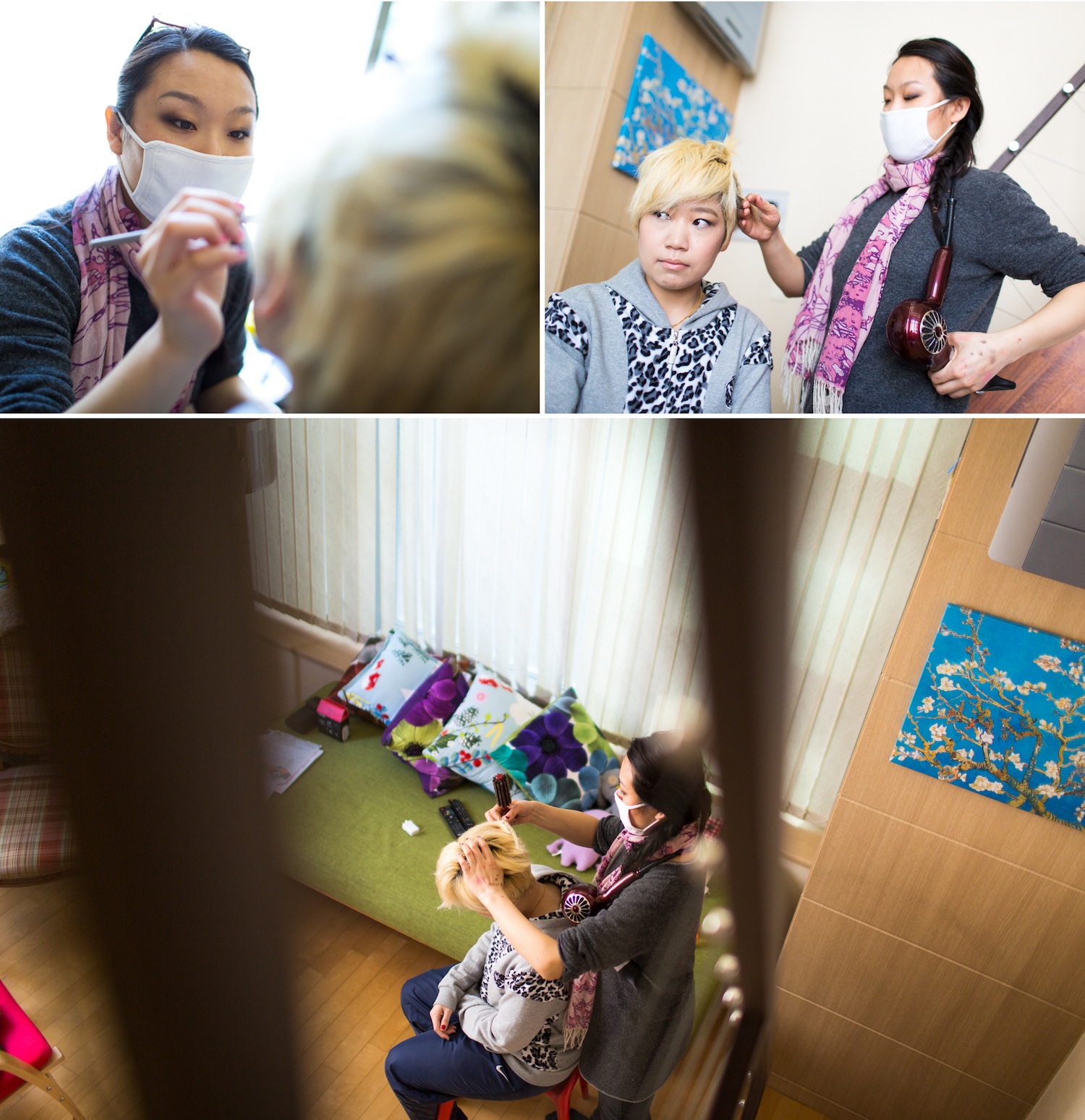 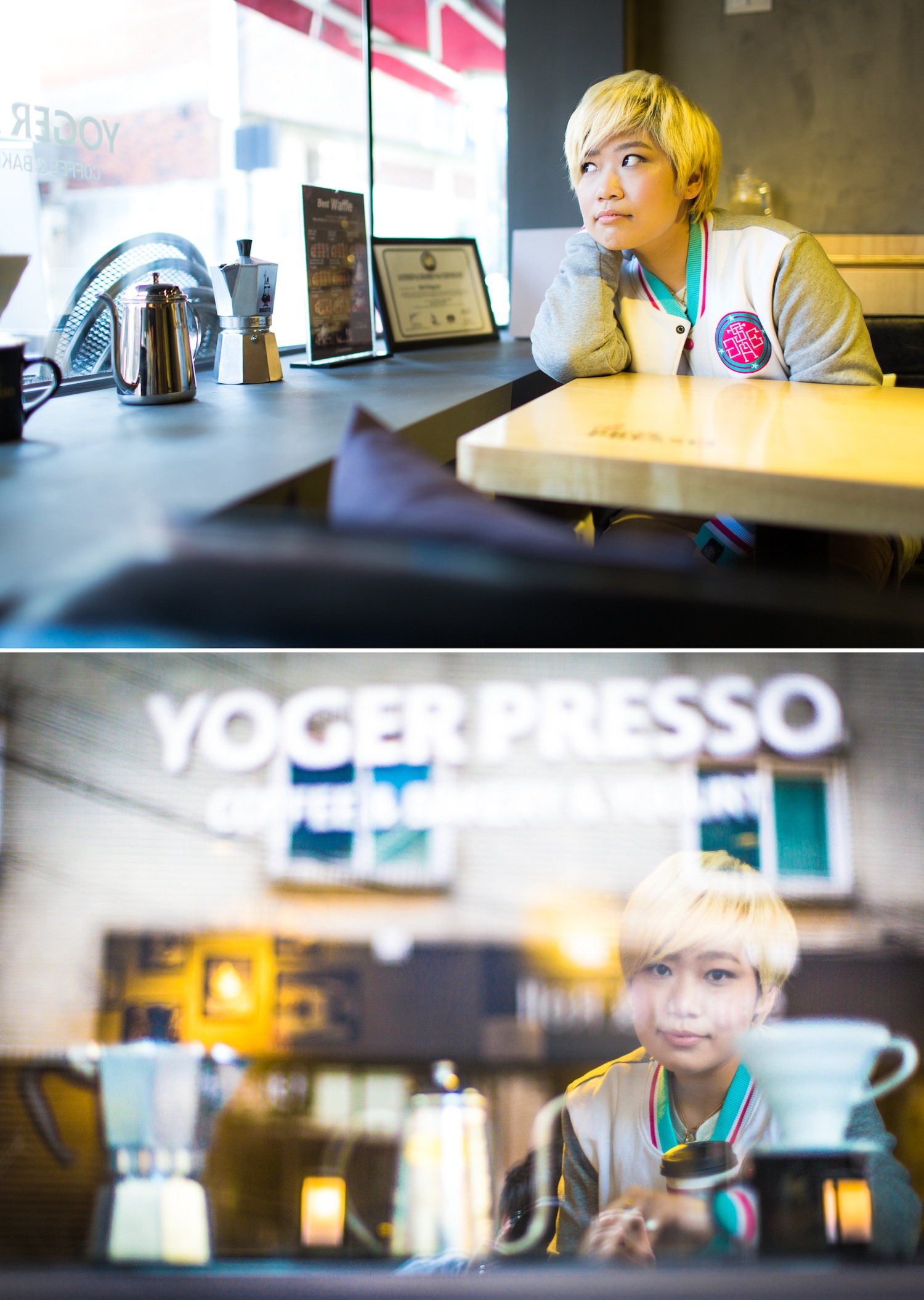 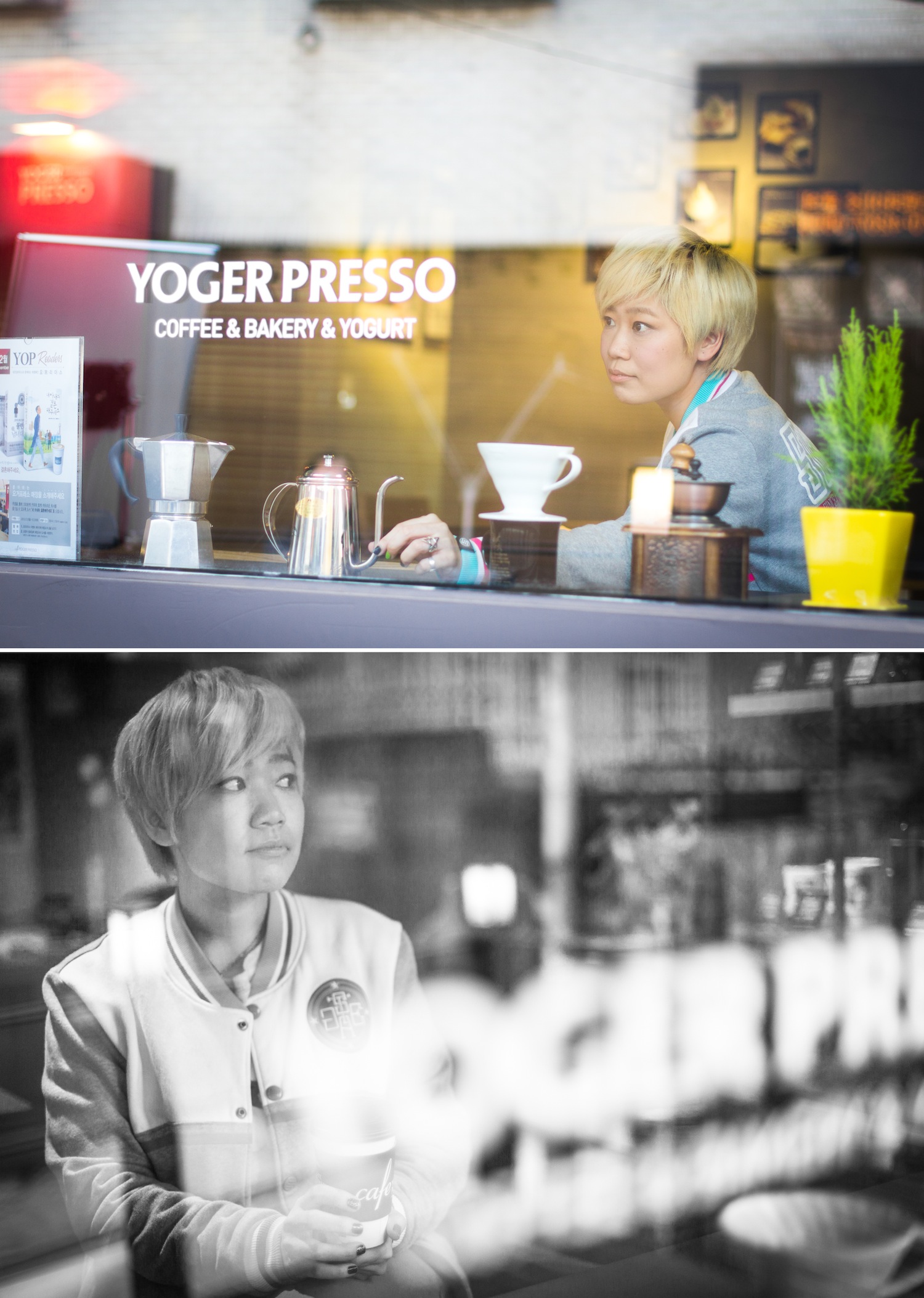 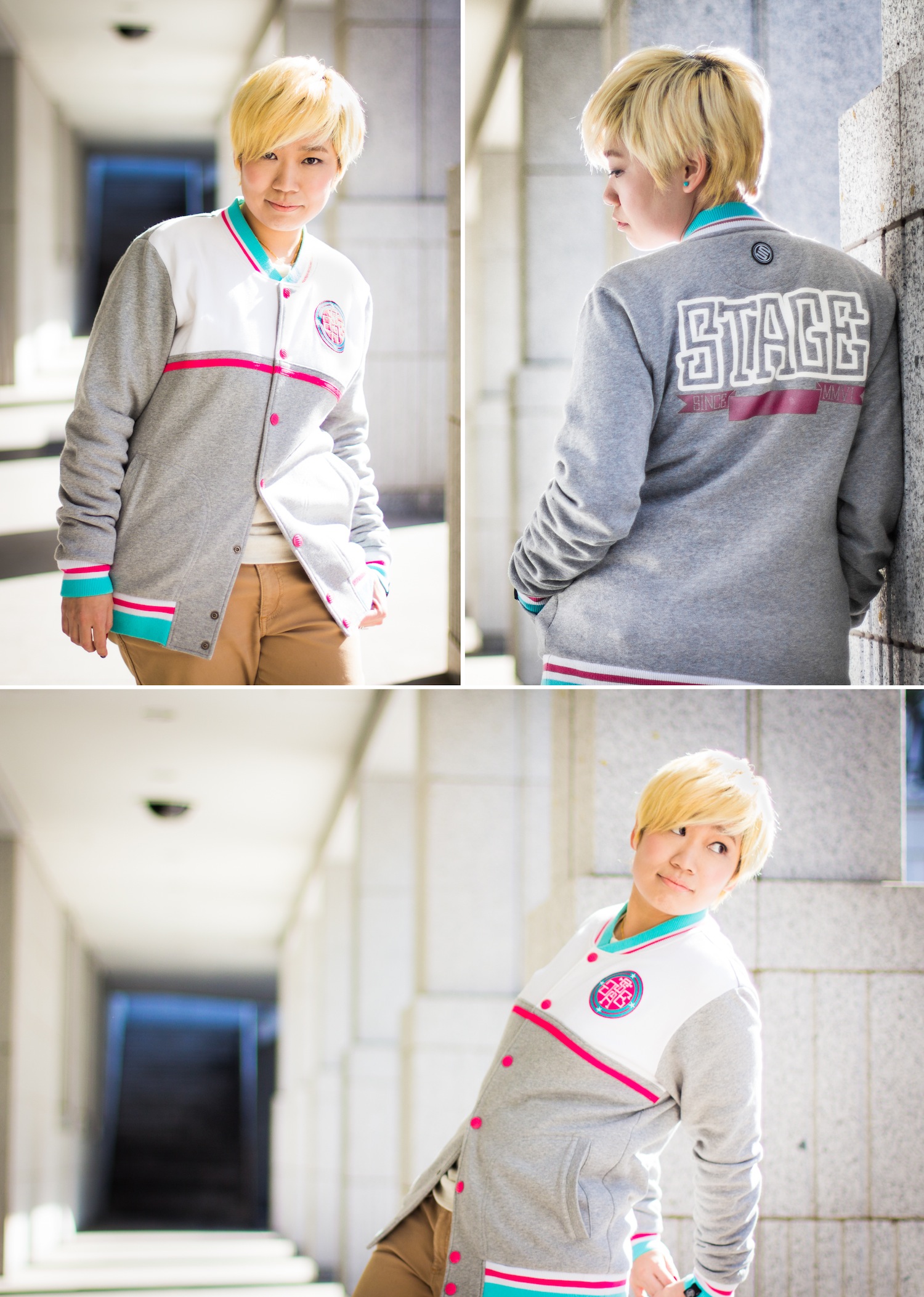 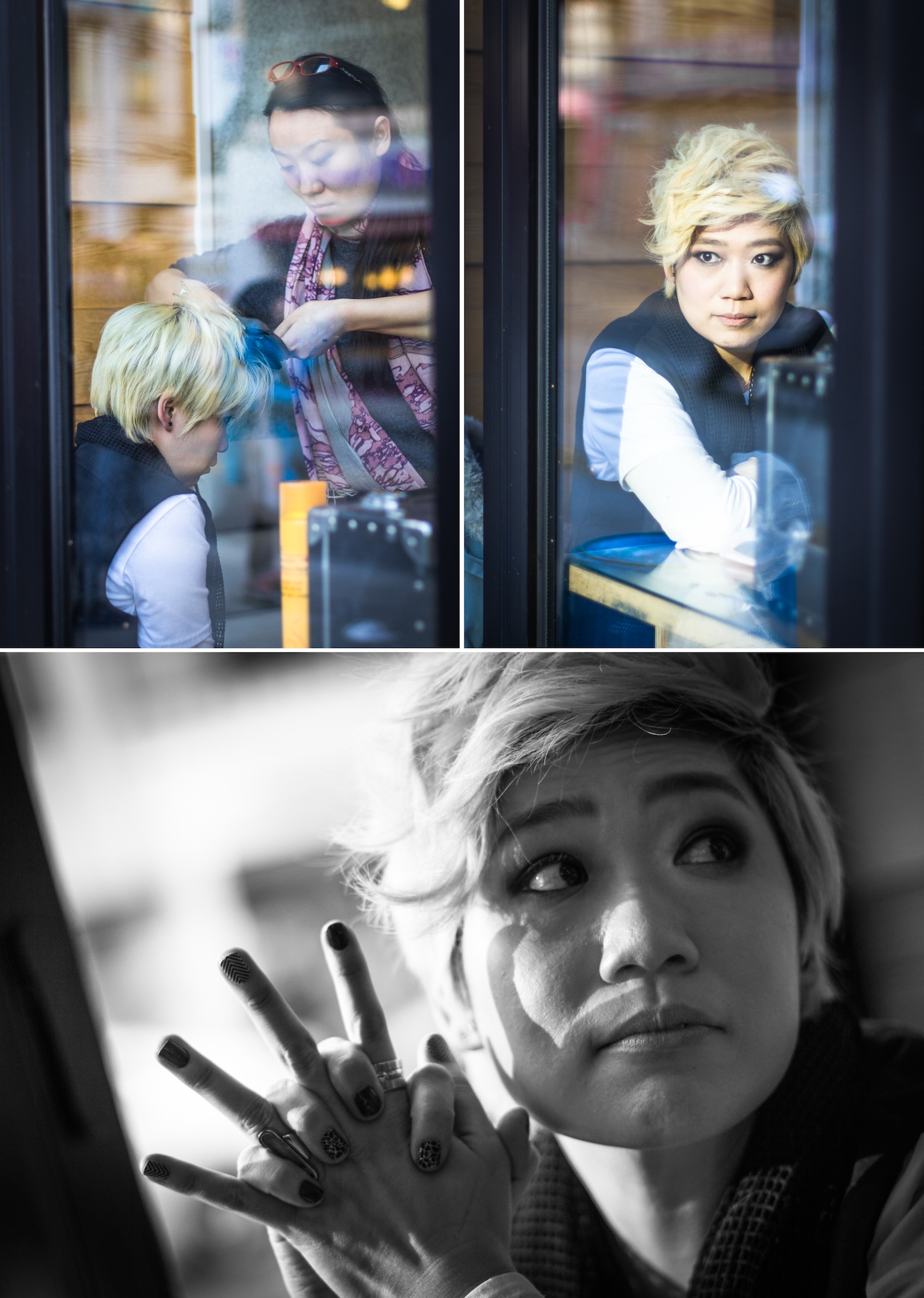 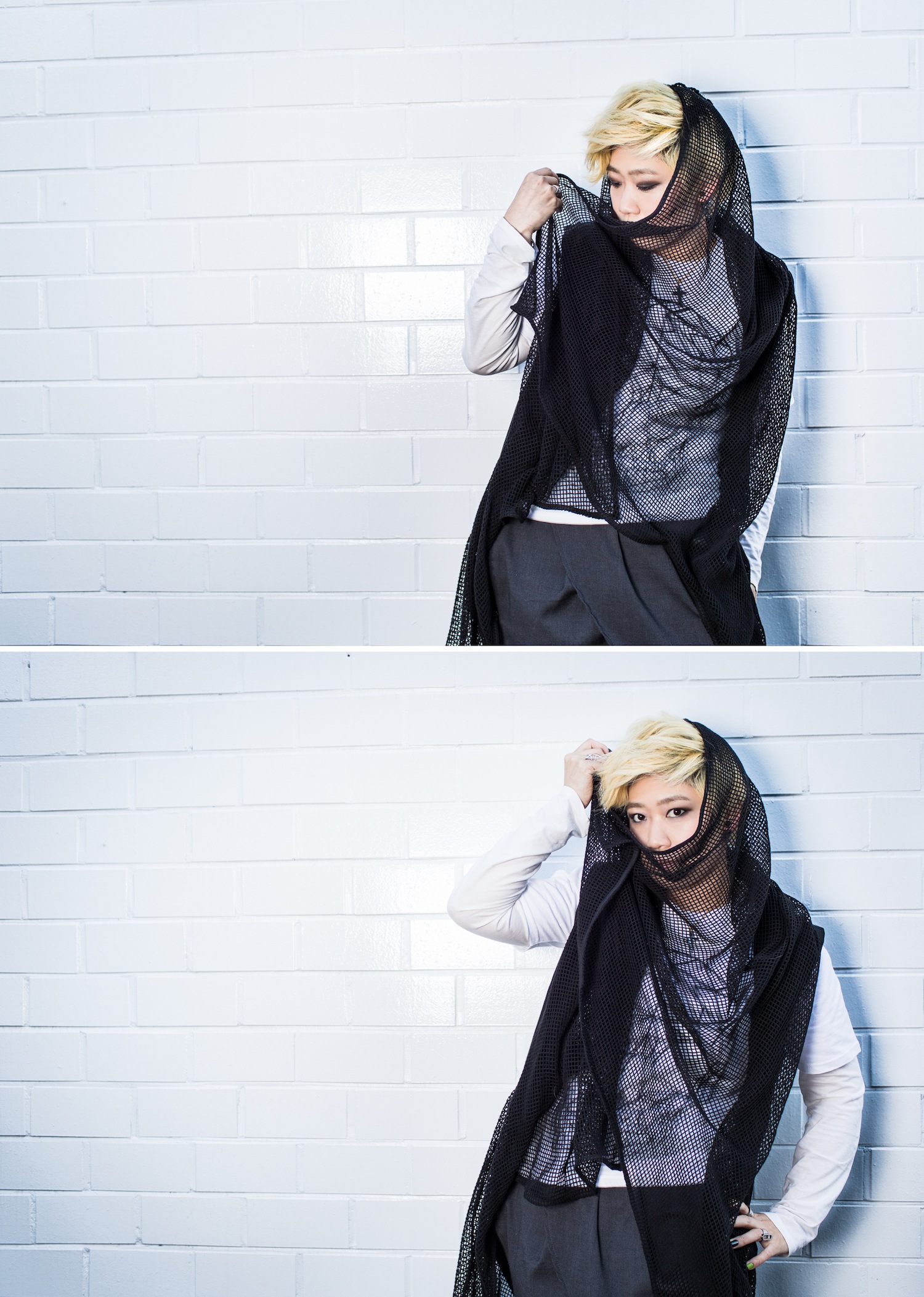 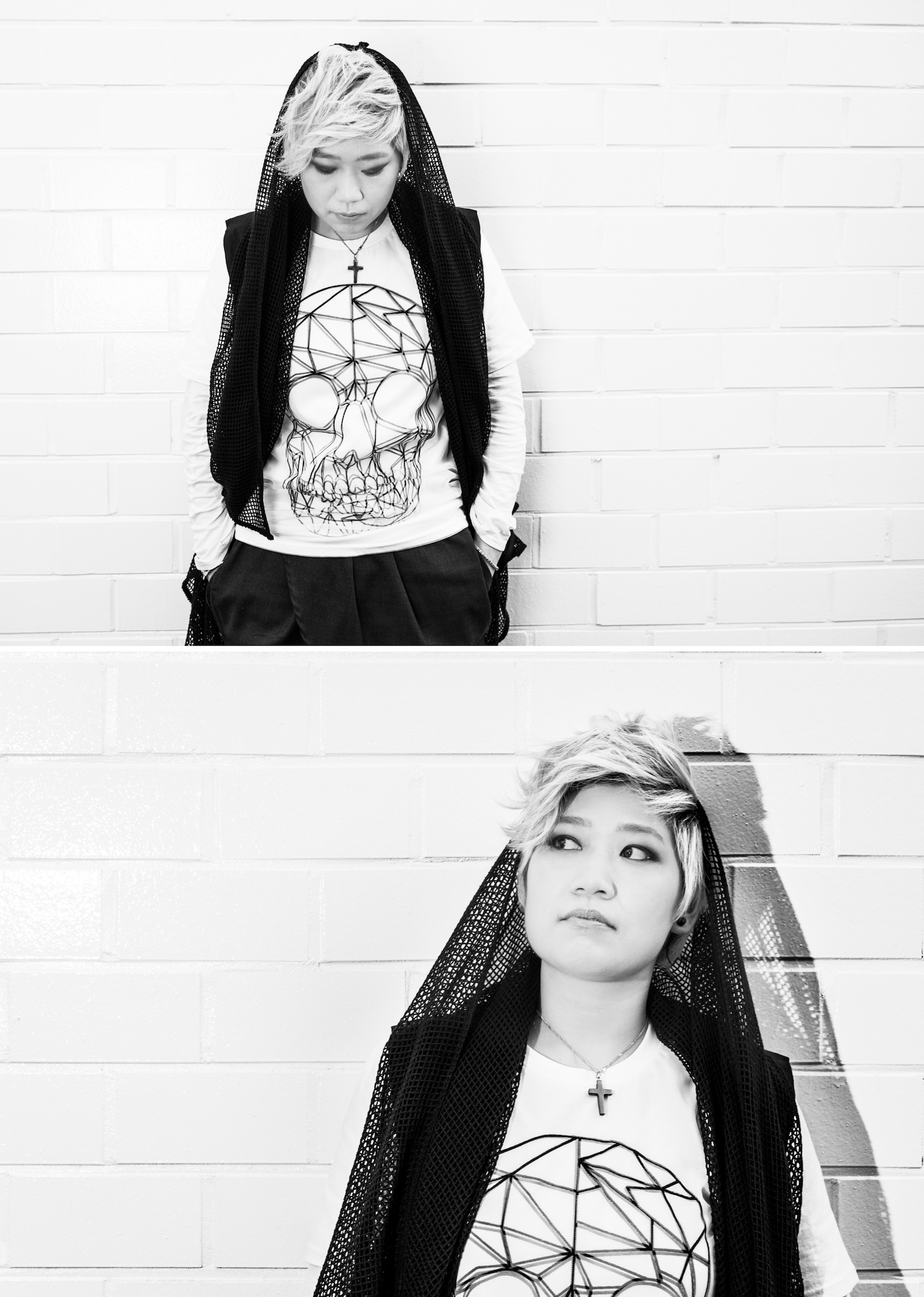 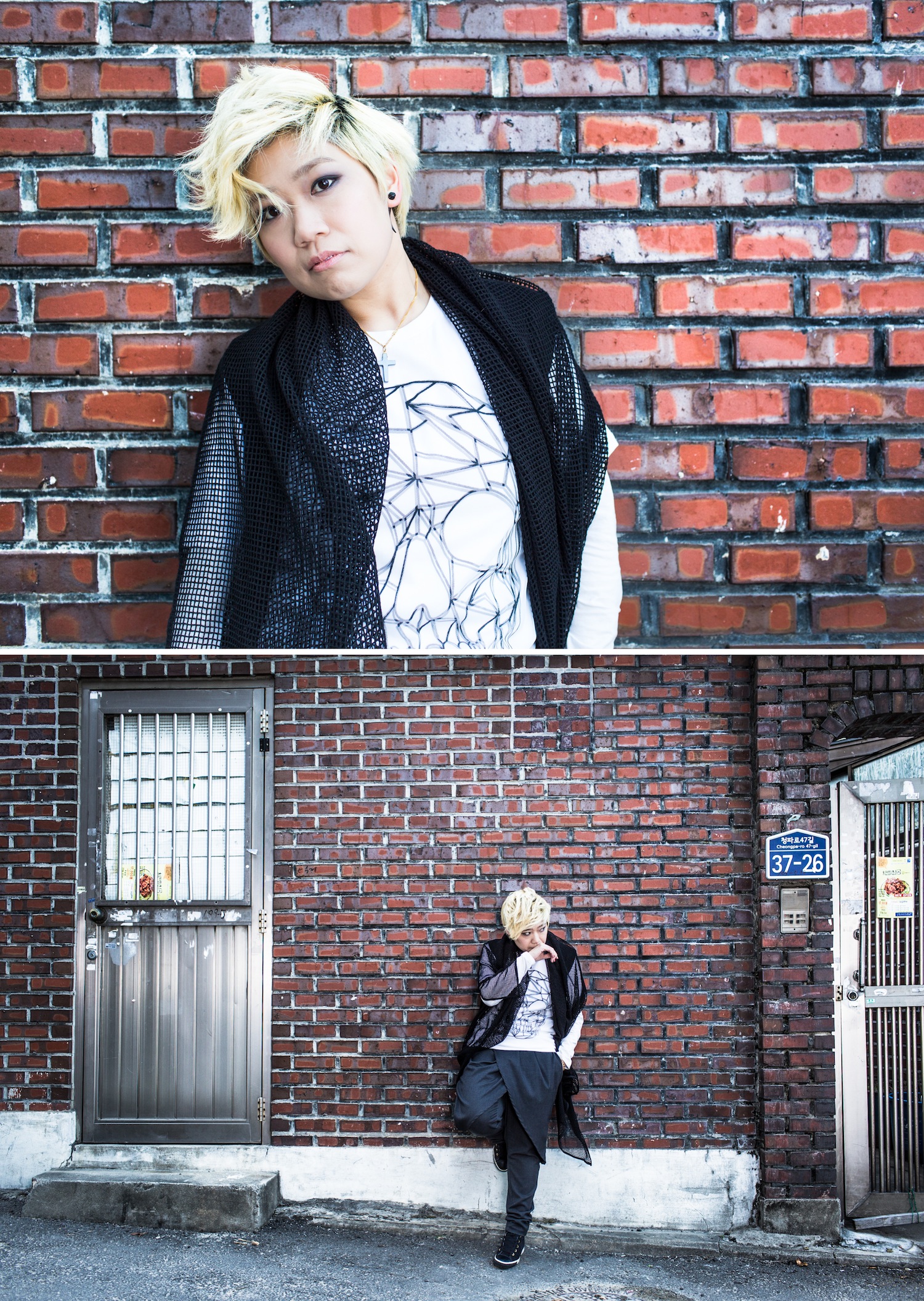 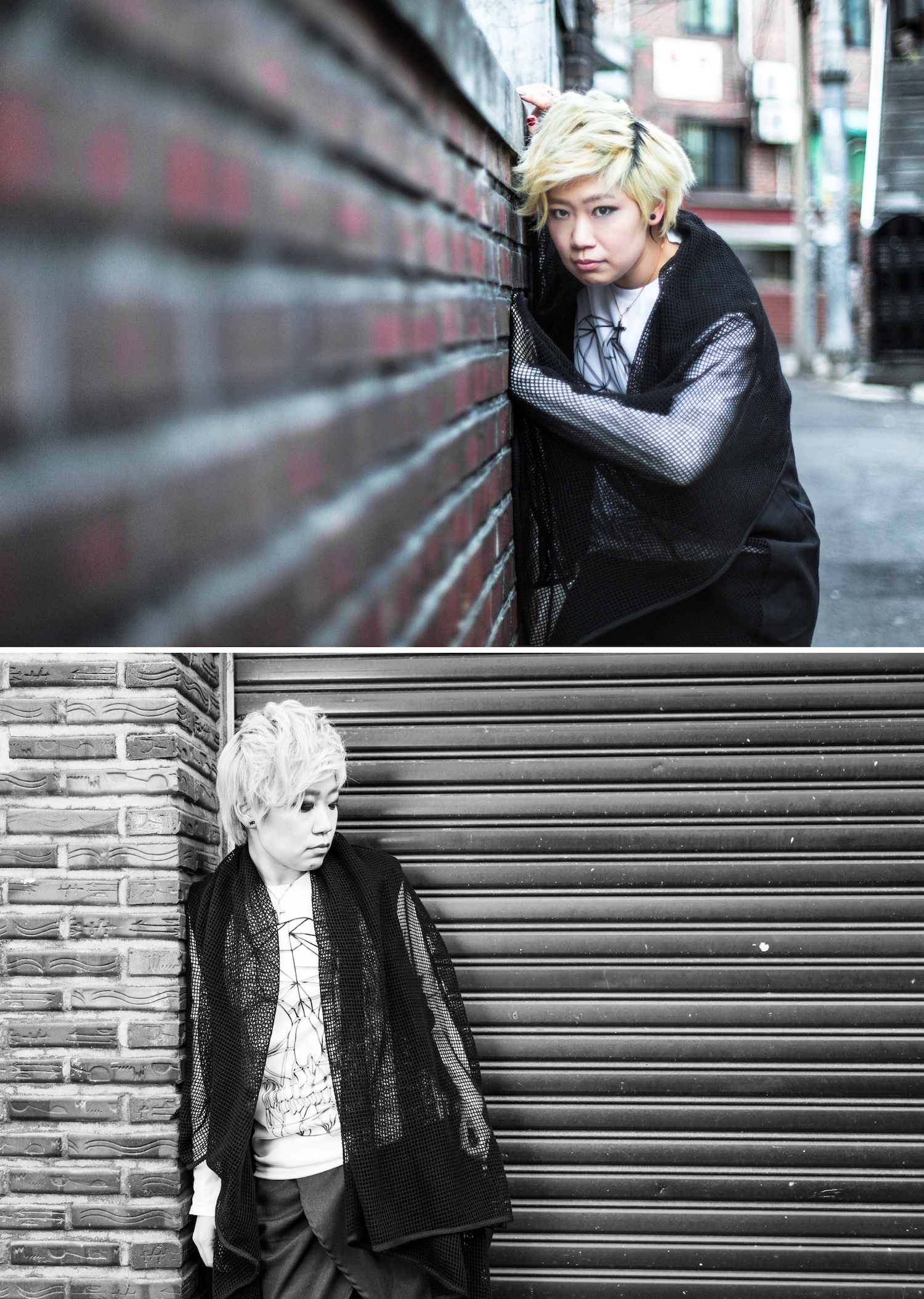 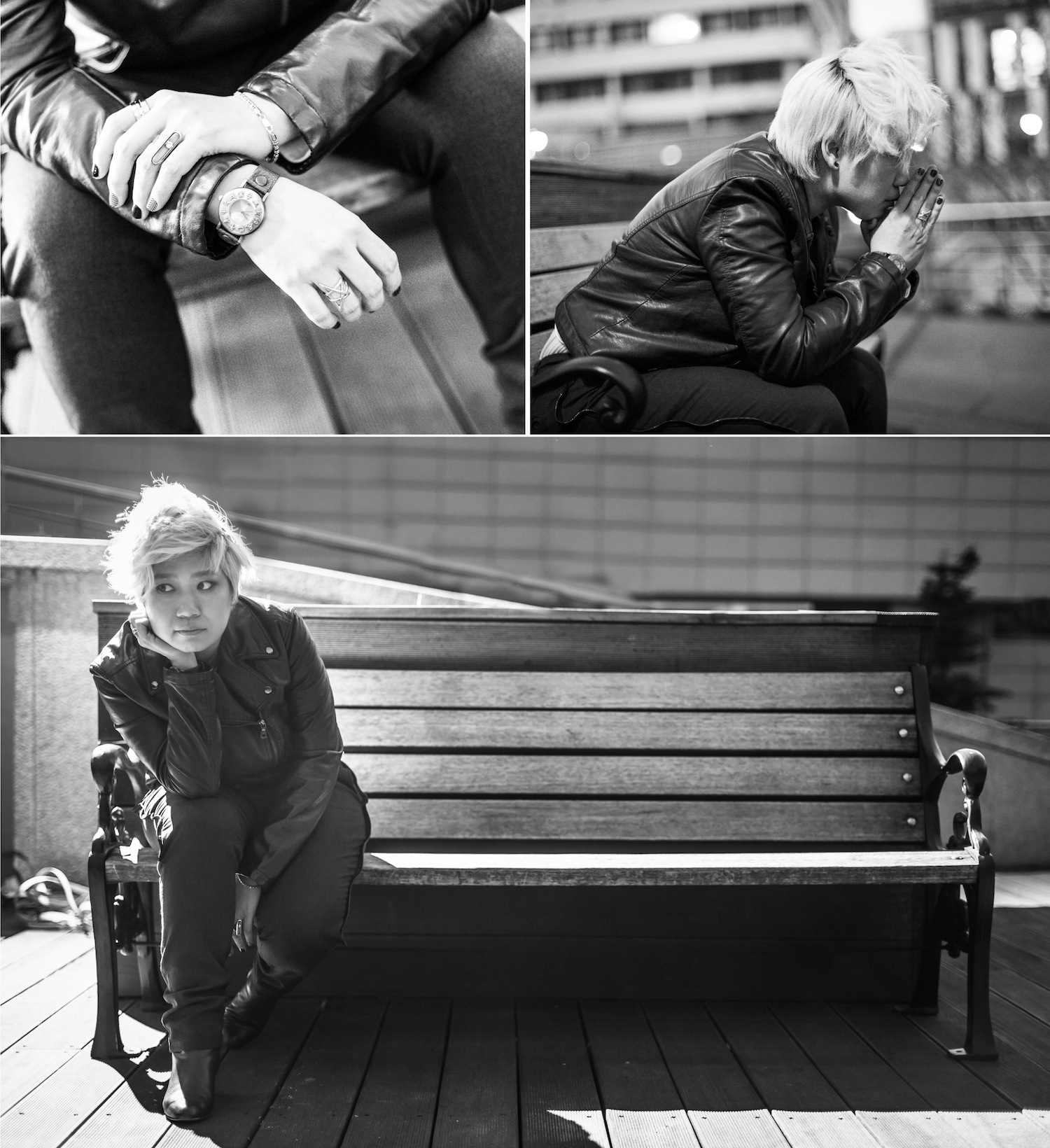 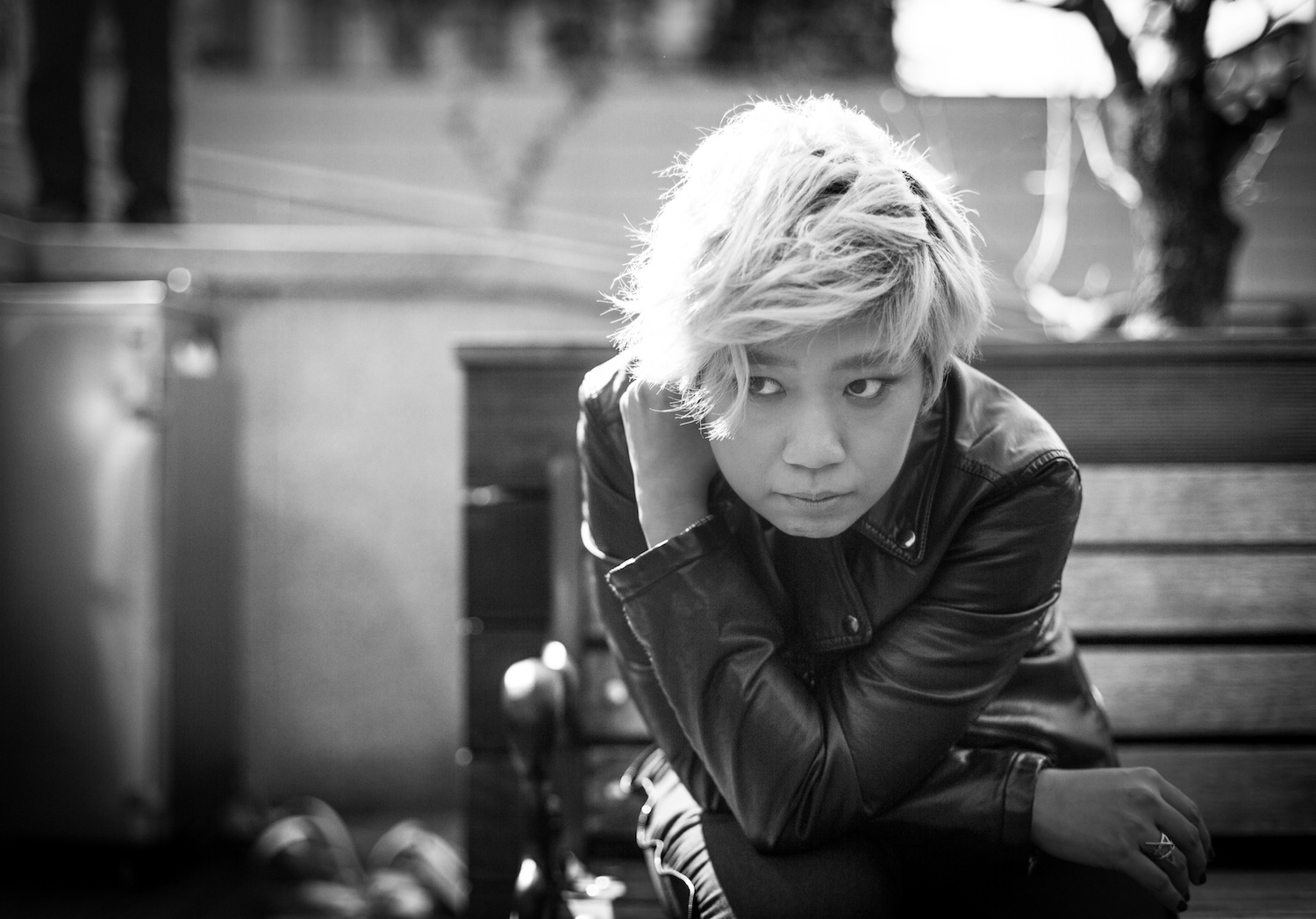