Erin contacted me for her one year anniversary pictures. We scheduled a date for the session, but things got complicated when her husband, Nathan, was informed that there was going to be a recall during the weekend of our shoot. I try to avoid Saturdays because of the crazy crowds, but this basically meant we had no other choice since Sunday was the expected recall date. We decided to go to Yongsan park late in the afternoon to avoid the large crowds and harsh sunlight. It got darker sooner than expected, but that’s the benefit of having a 5d Mark III – you can shoot in low light and still get beautiful results. Erin & Nathan, congrats on your one year anniversary! 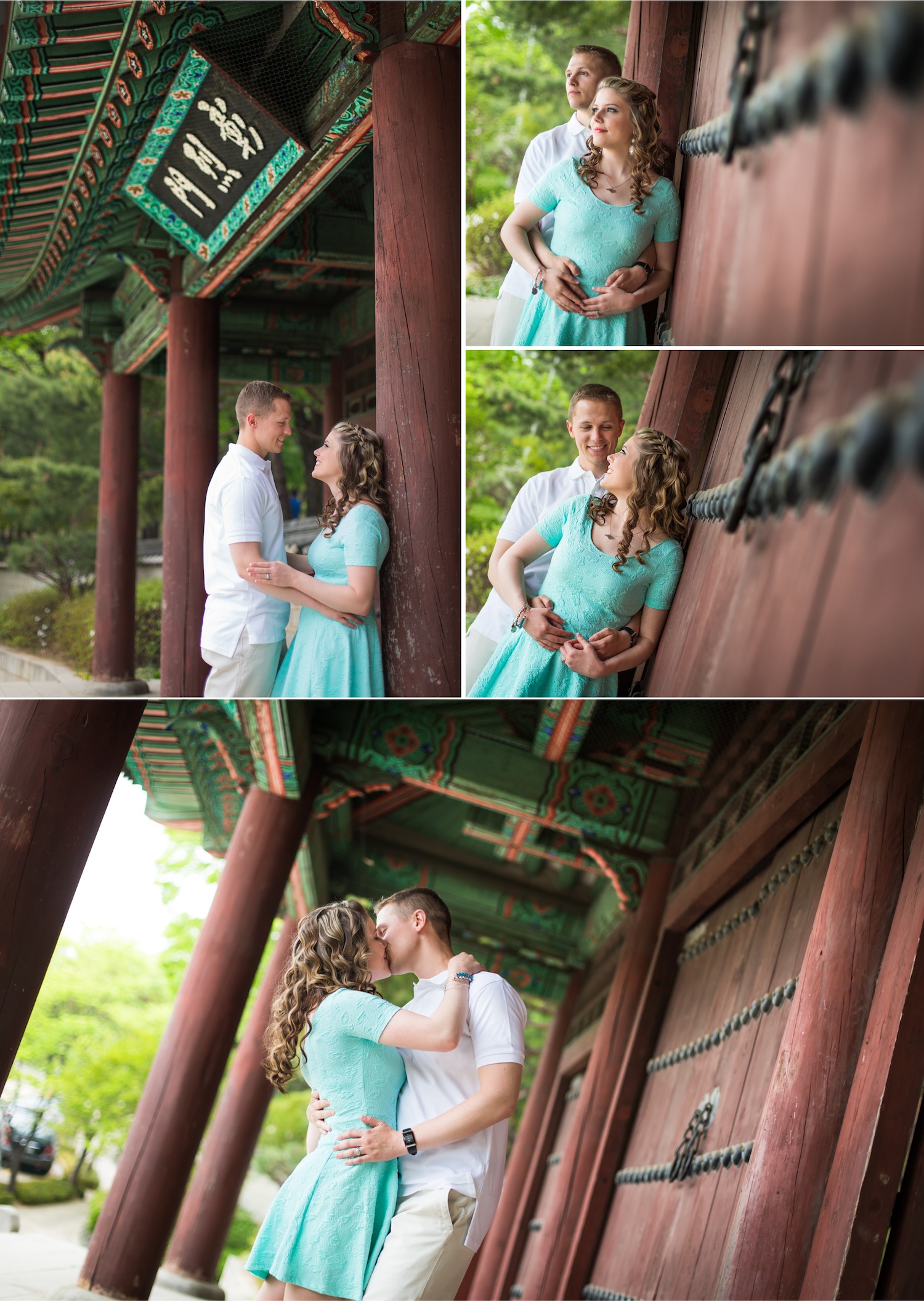 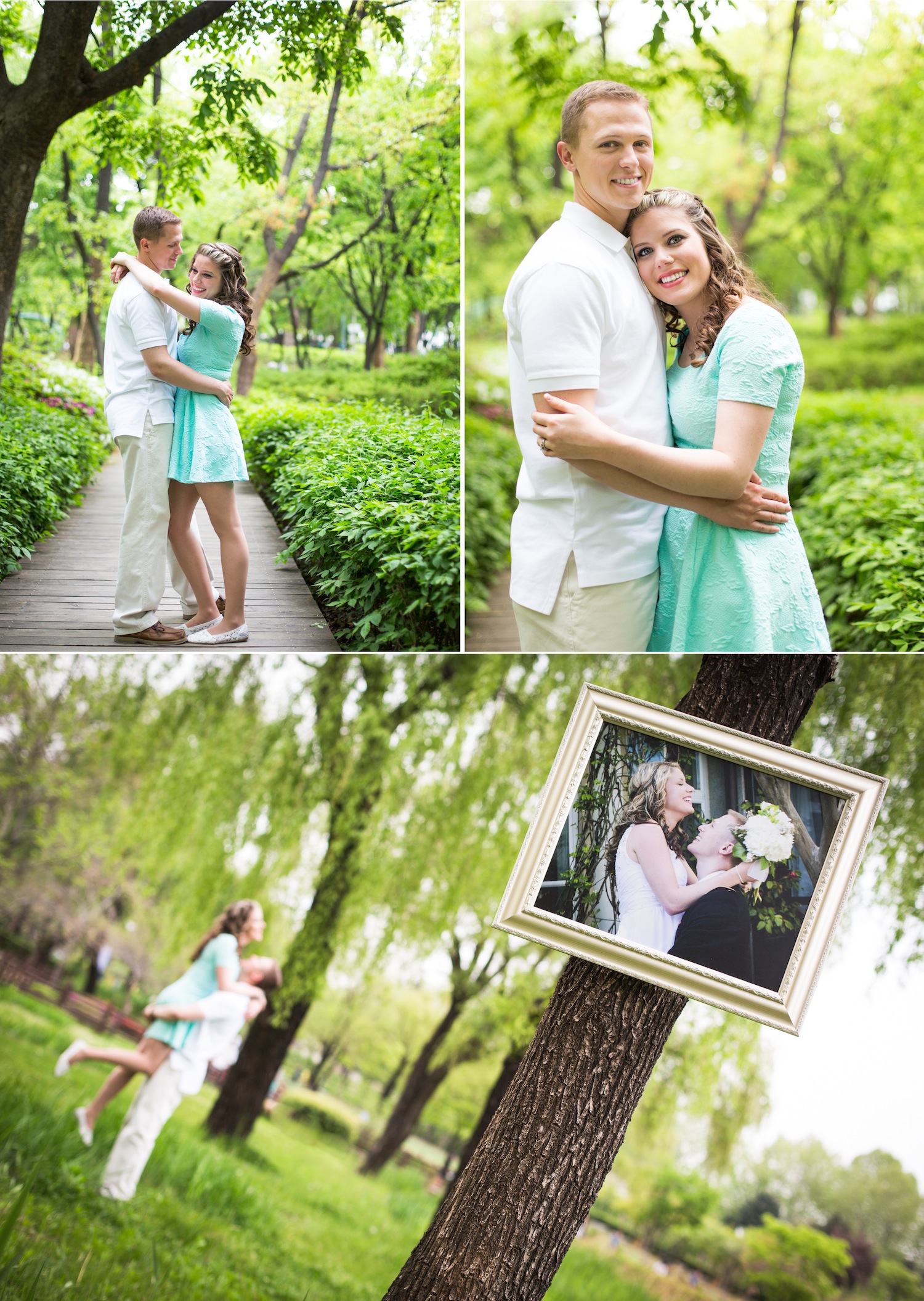 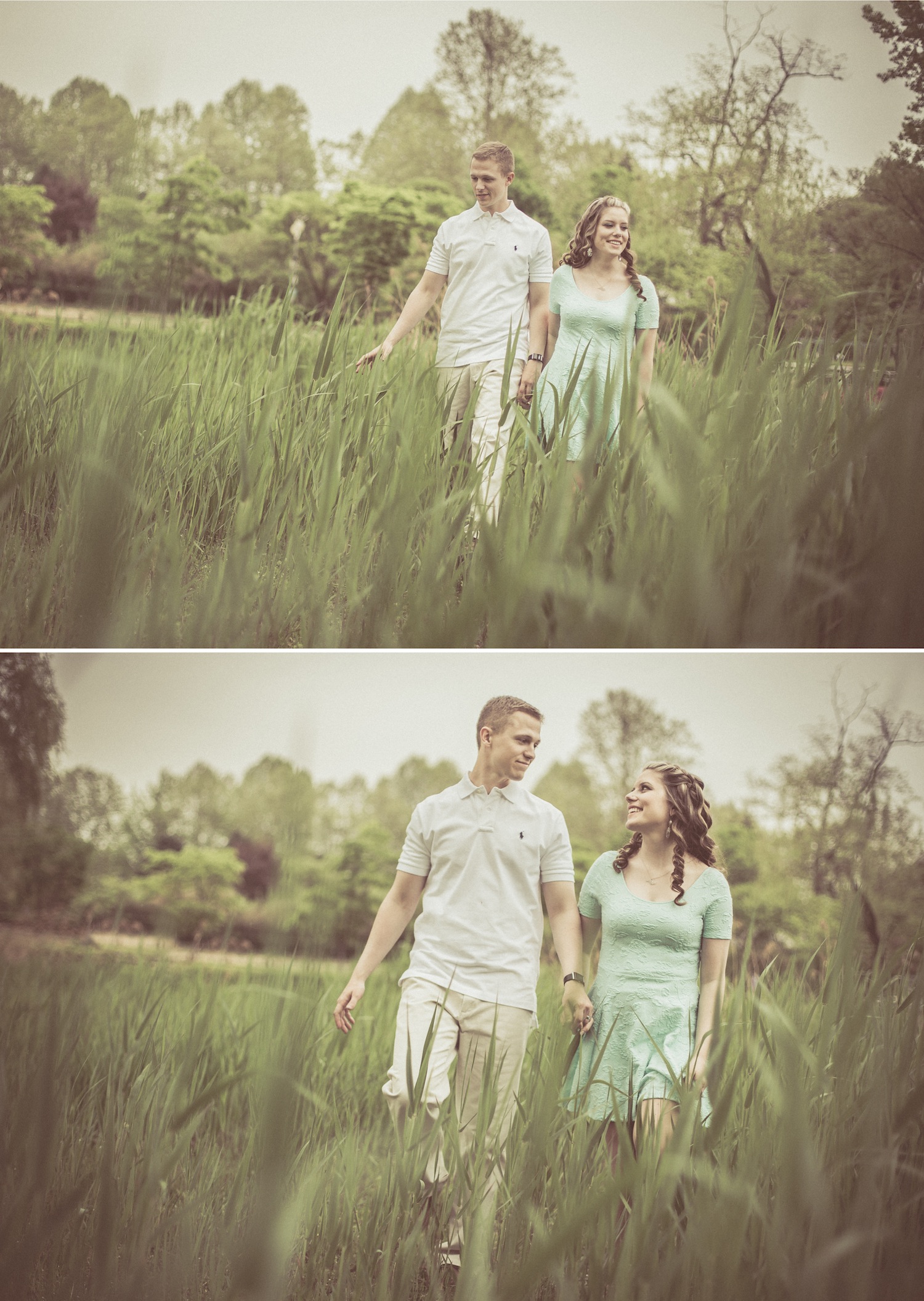 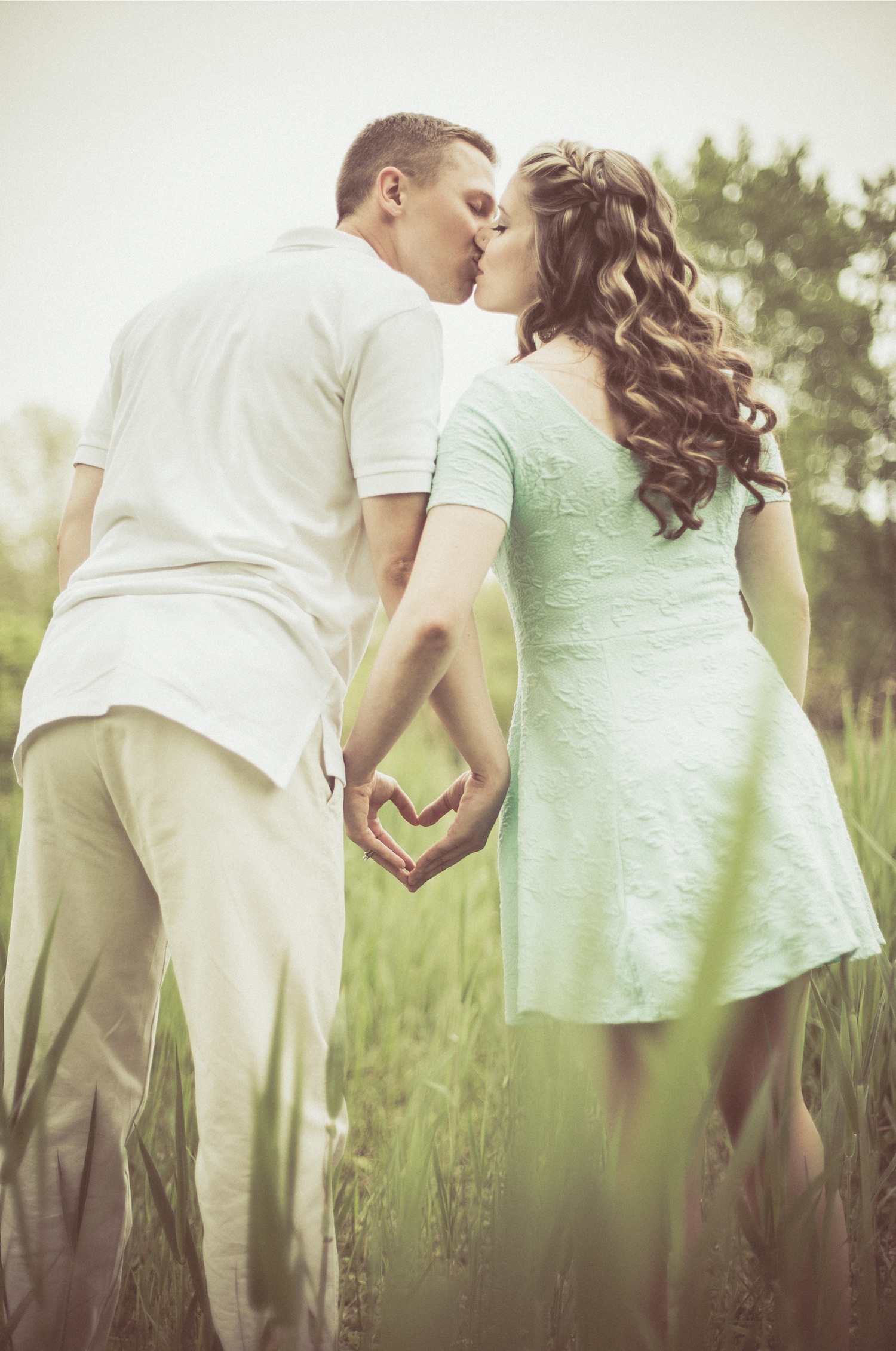 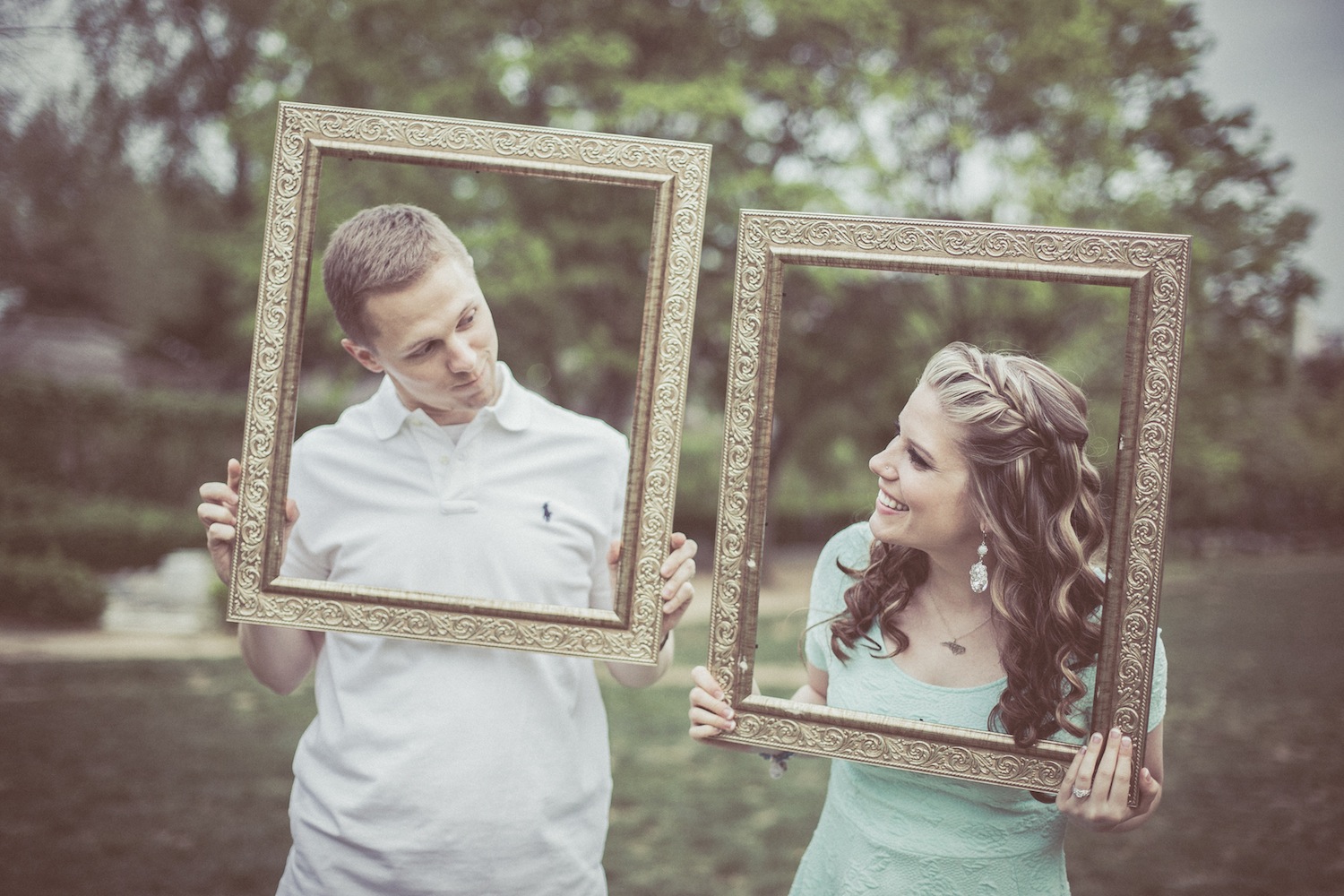 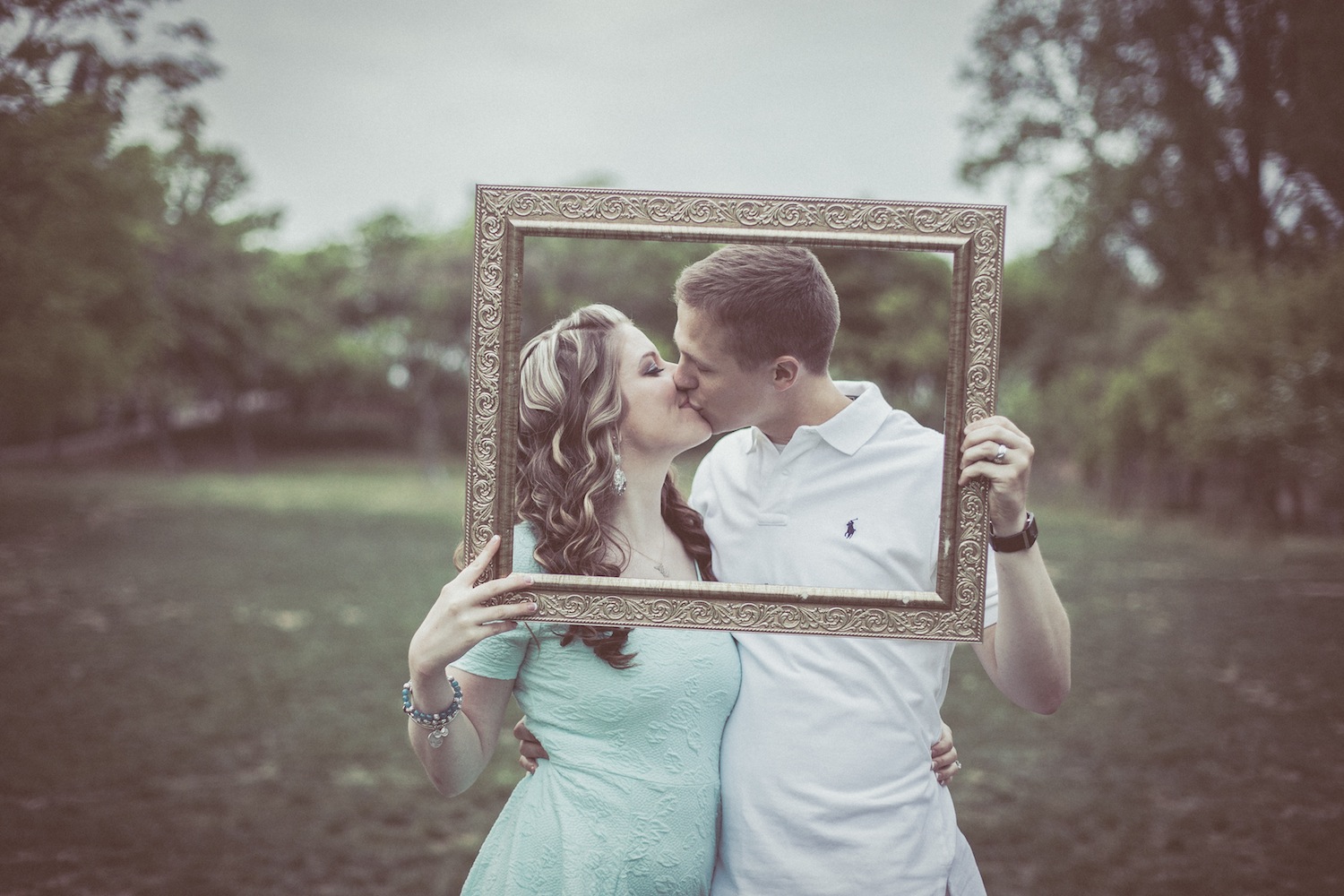 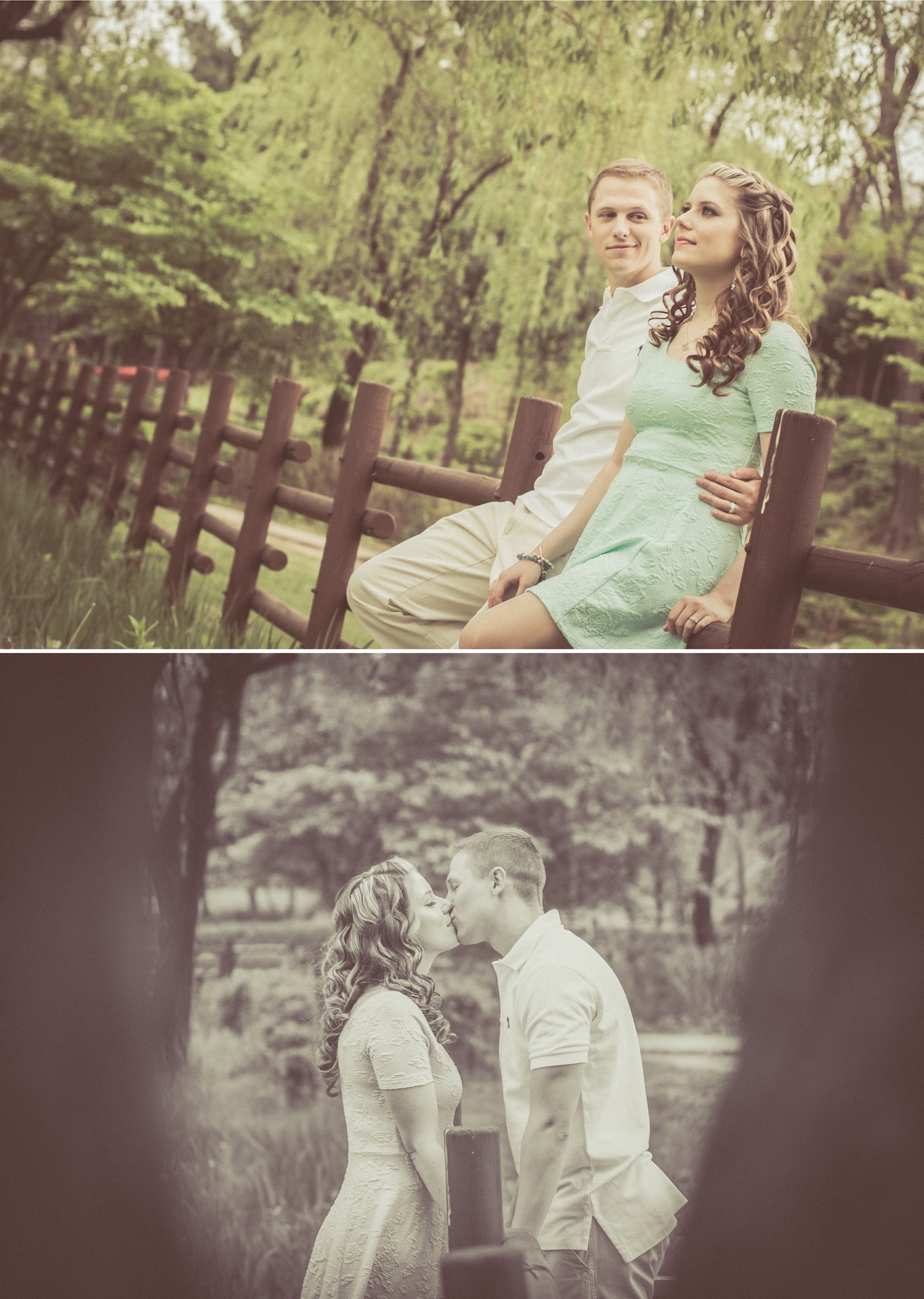 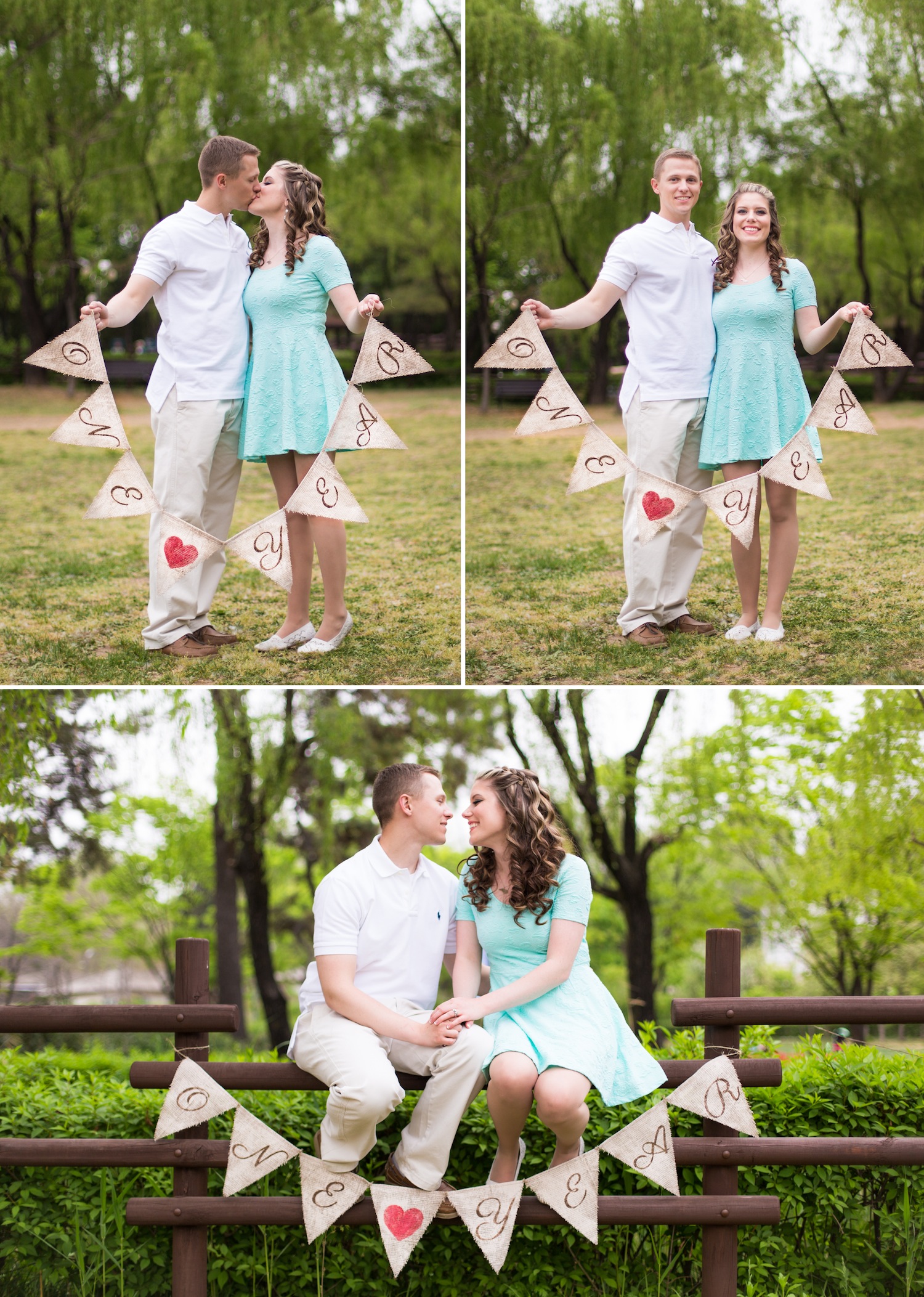 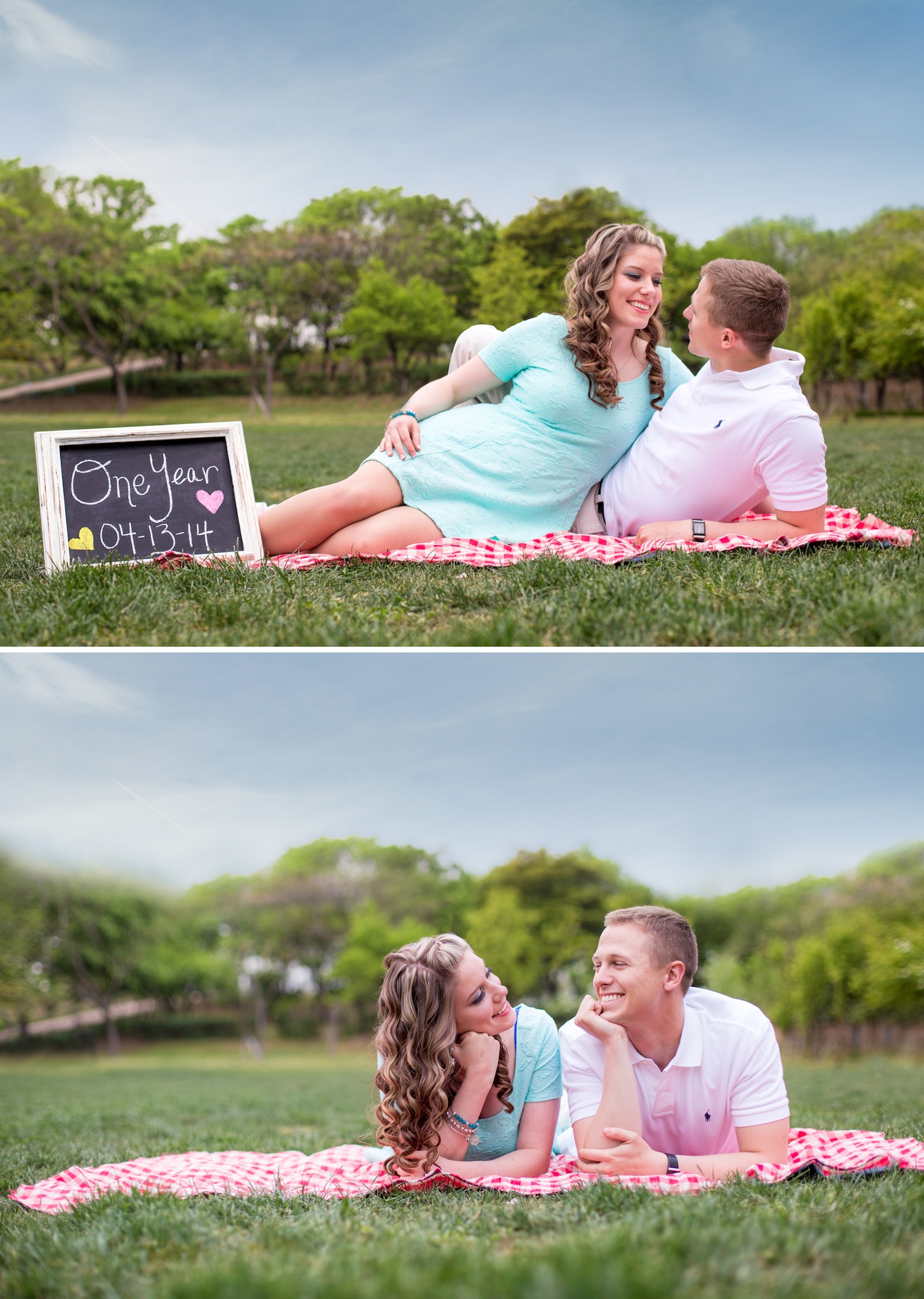 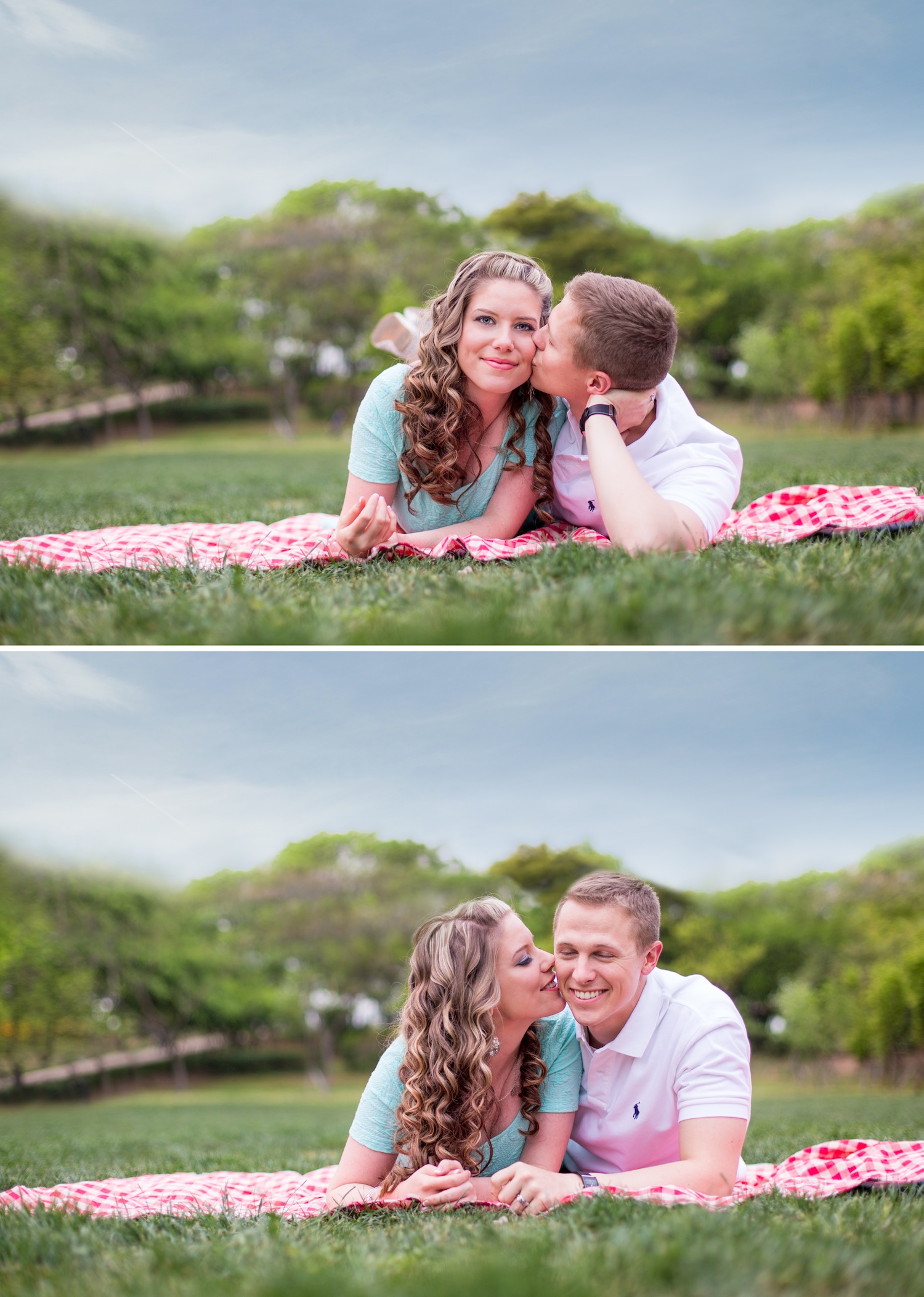 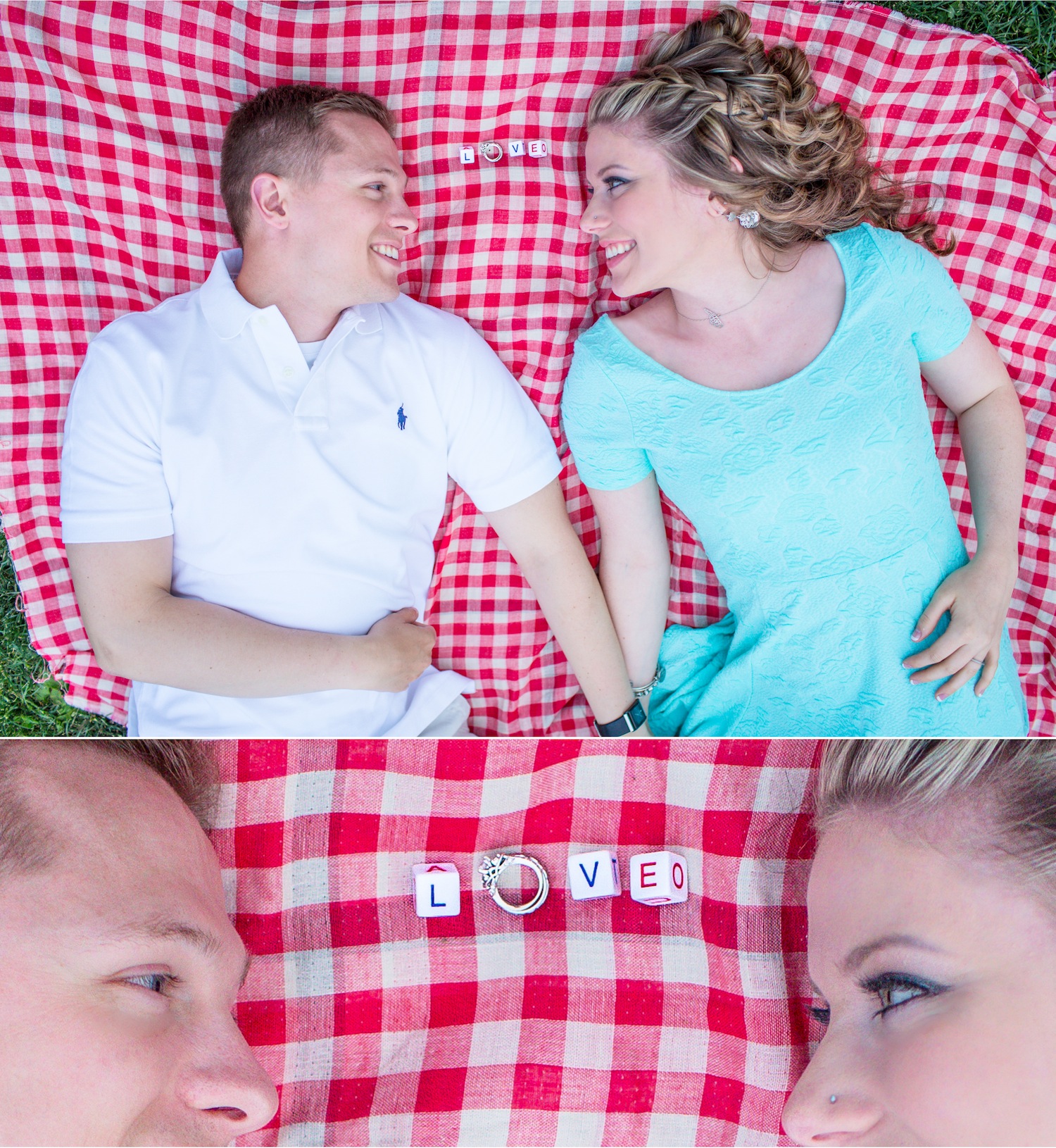