It’s rare that the guy will contact me for the engagement pictures, but in Alvin & Gladys’ case, Alvin did all the communicating. I’m not sure if he was just a puppet doing whatever Gladys told him to do (that could very well be true…haha), but he was super responsive and laid back about the whole planning process. When I met with them to take the engagement pictures, they both told me they had never taken pictures before. I was a bit nervous when they told me that, but I told them to just relax and have fun. And basically that’s what they did during the whole photoshoot! Of course I gave them some directions here and there, but they just busted out all these fun poses and interactions on their own and all I had to do was click away! They kept telling me that they’re not photogenic, but as you can tell from the pictures below, I have no idea what they’re talking about! Alvin & Gladys – thank you for making my job so easy! I hope to see the two of you in Singapore when I visit! 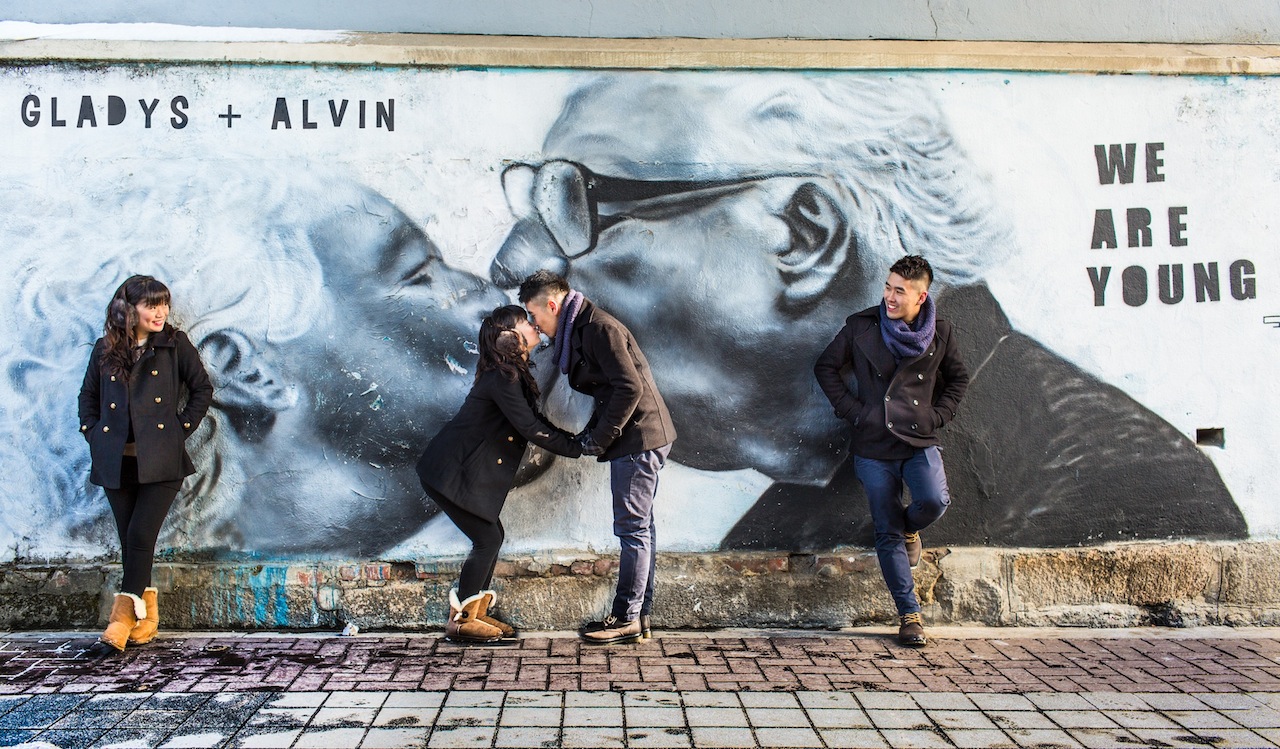 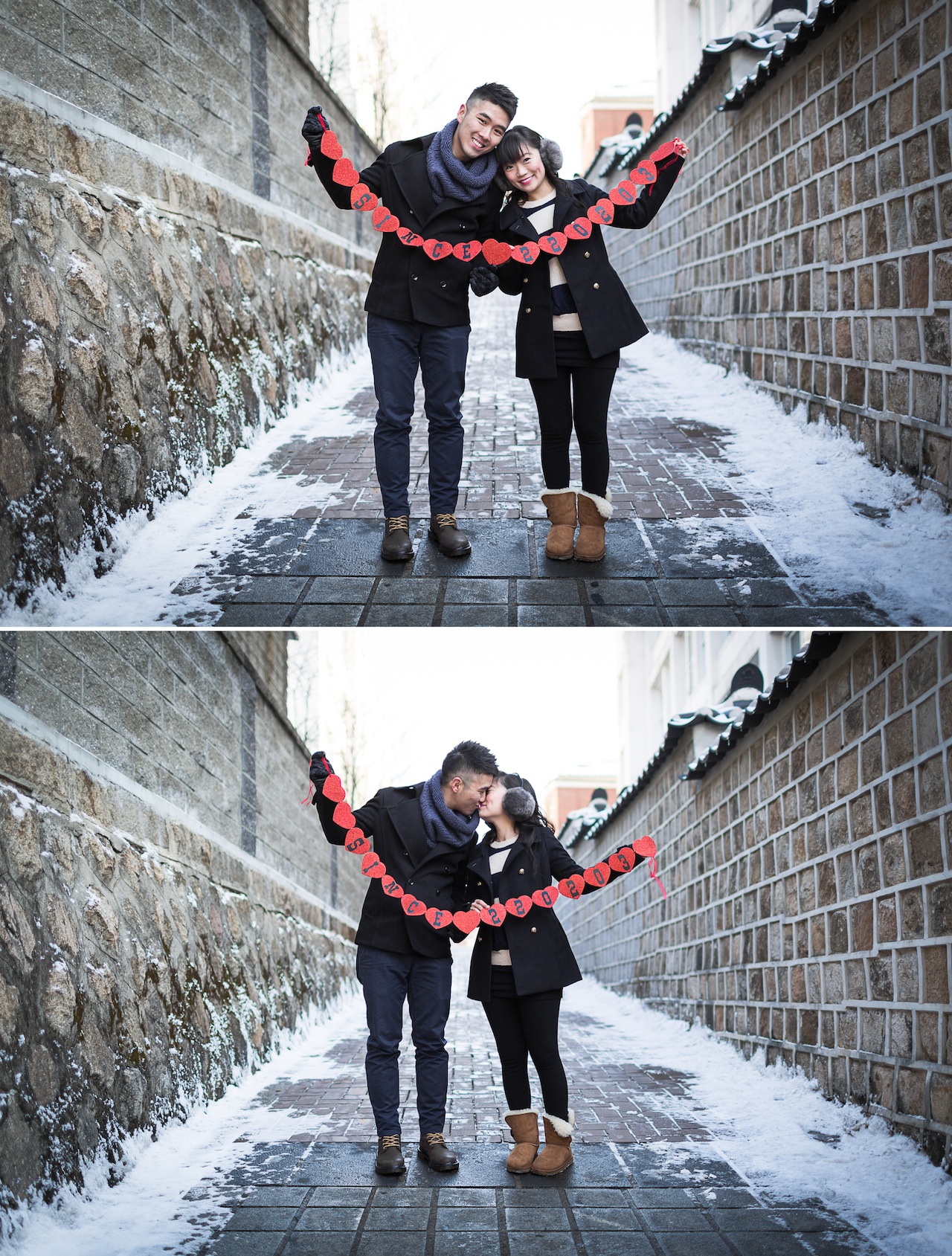 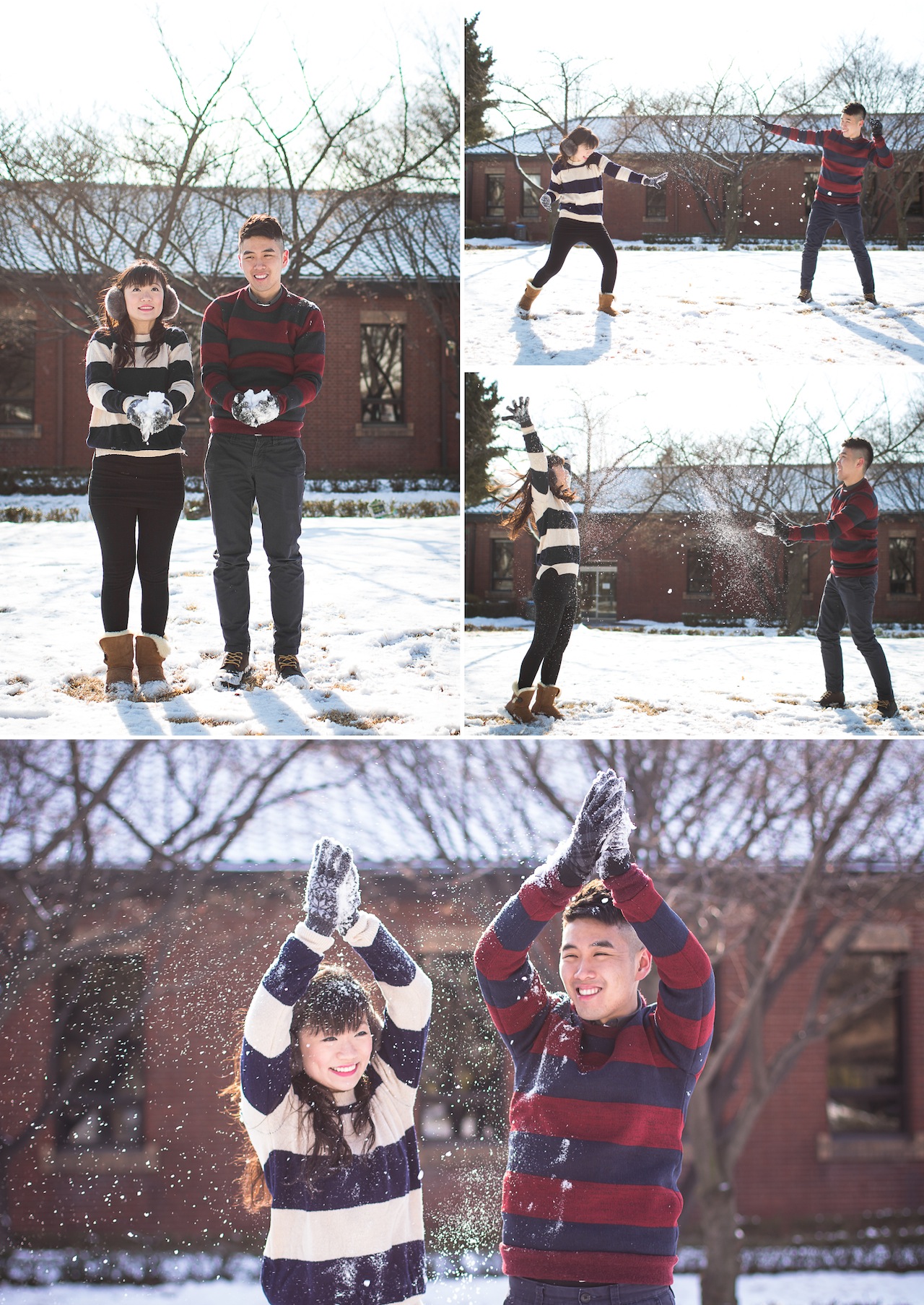 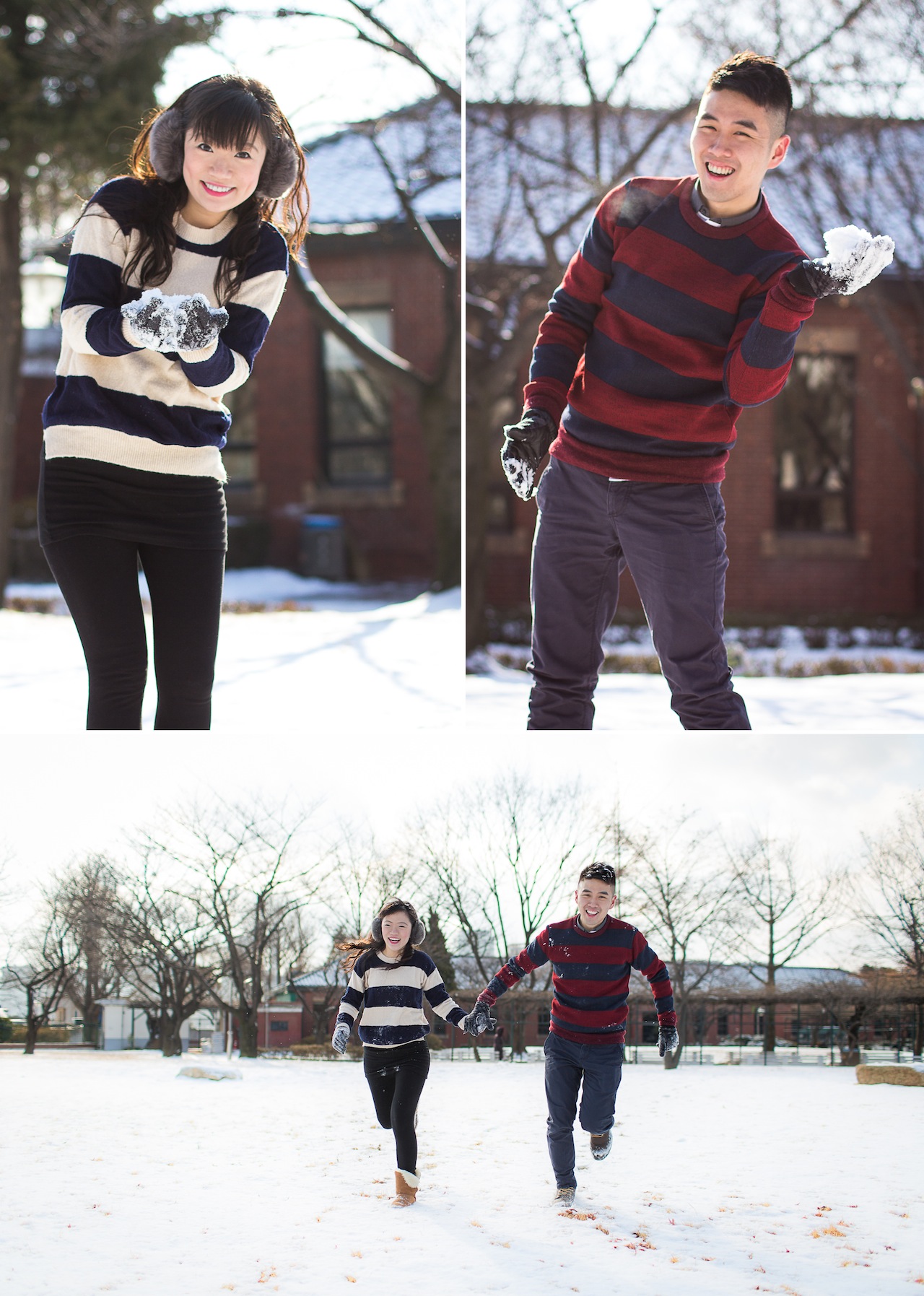 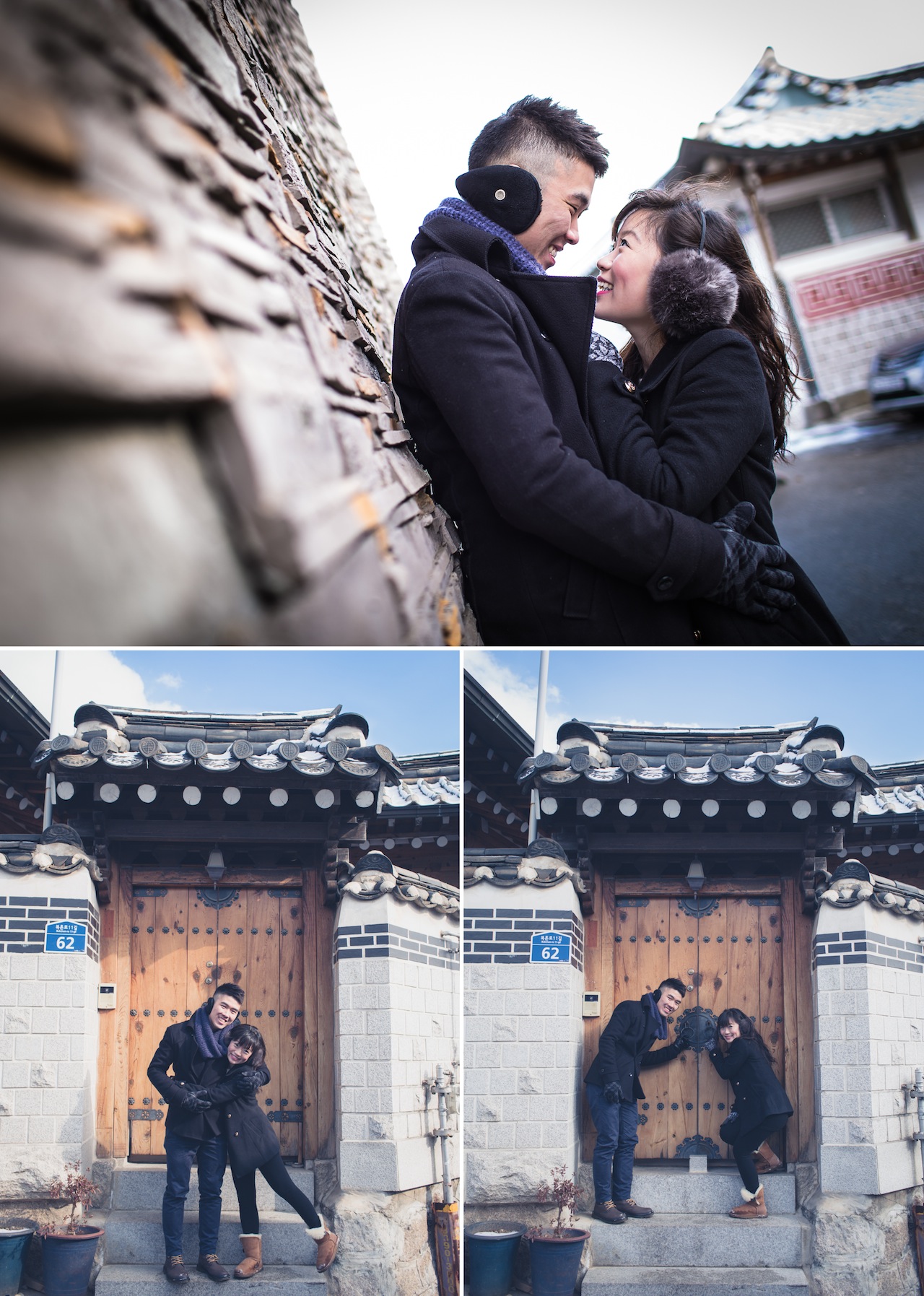 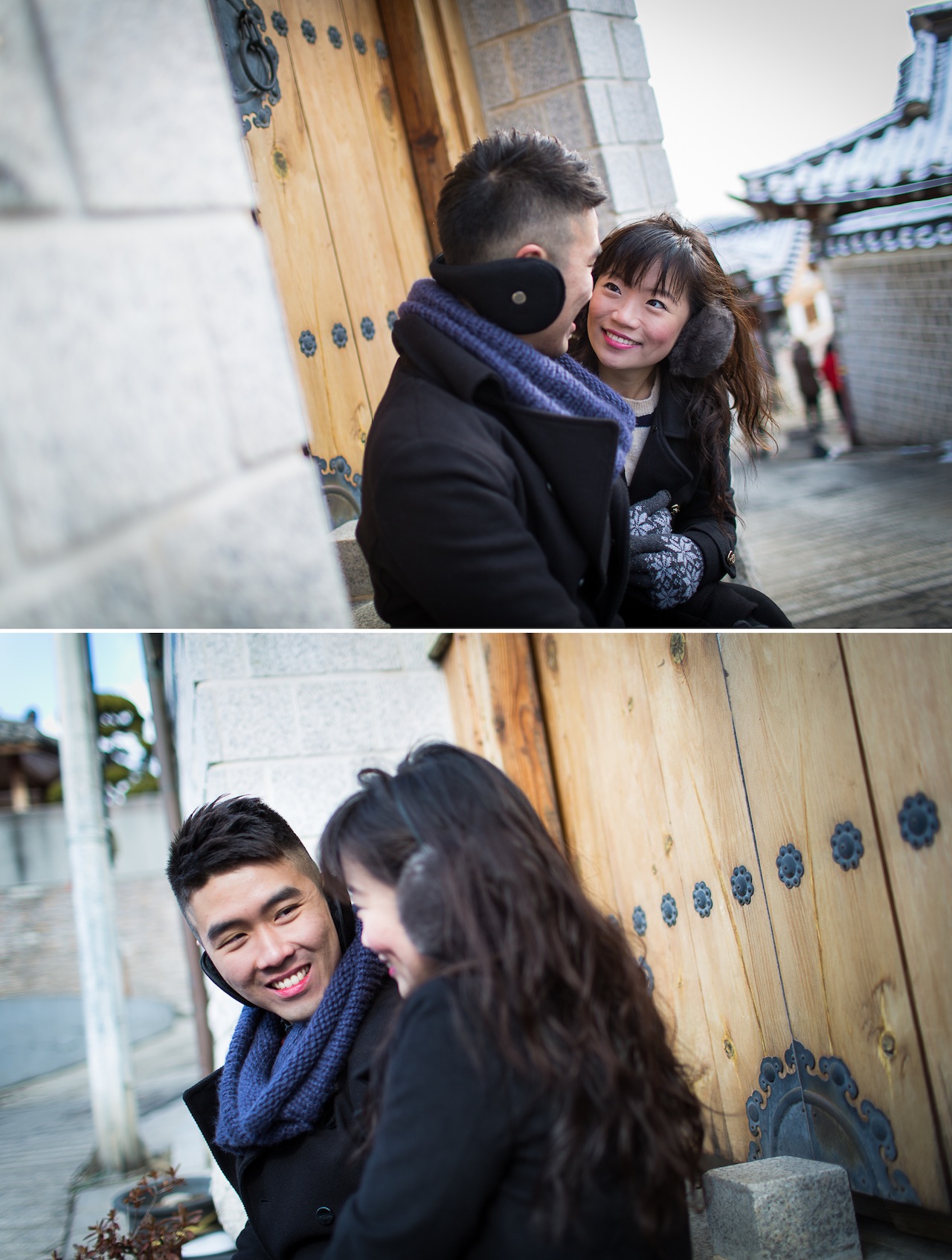 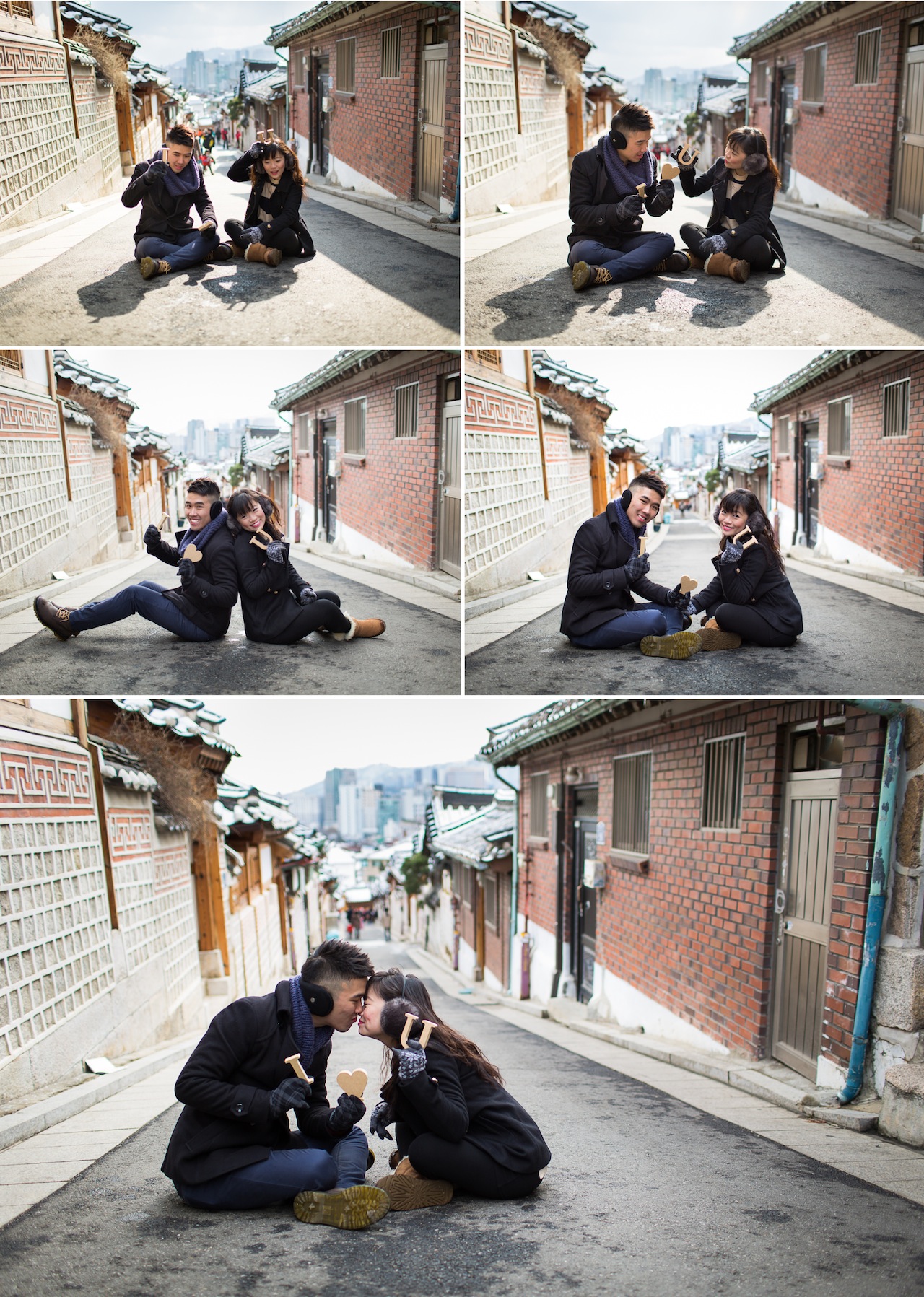 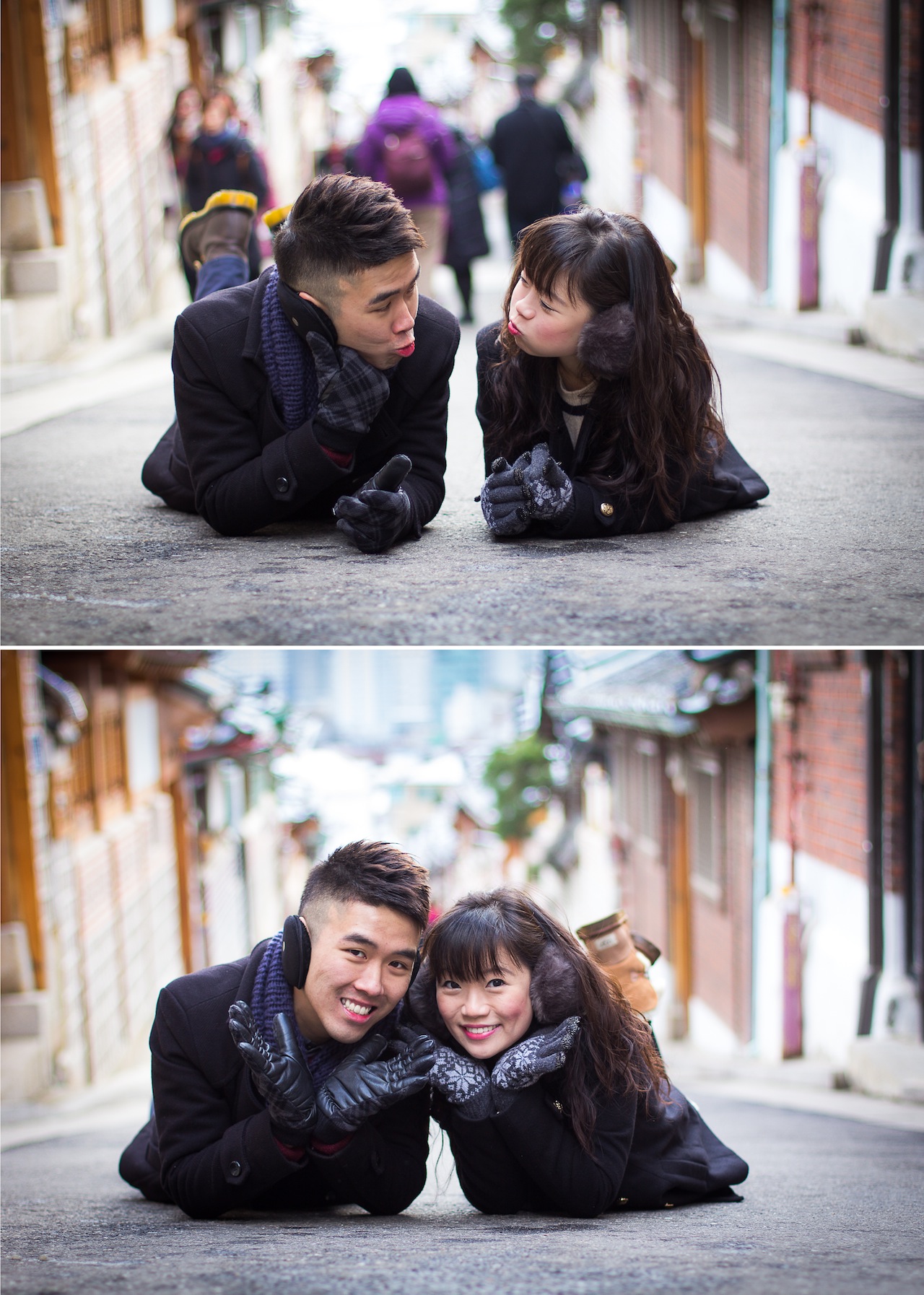 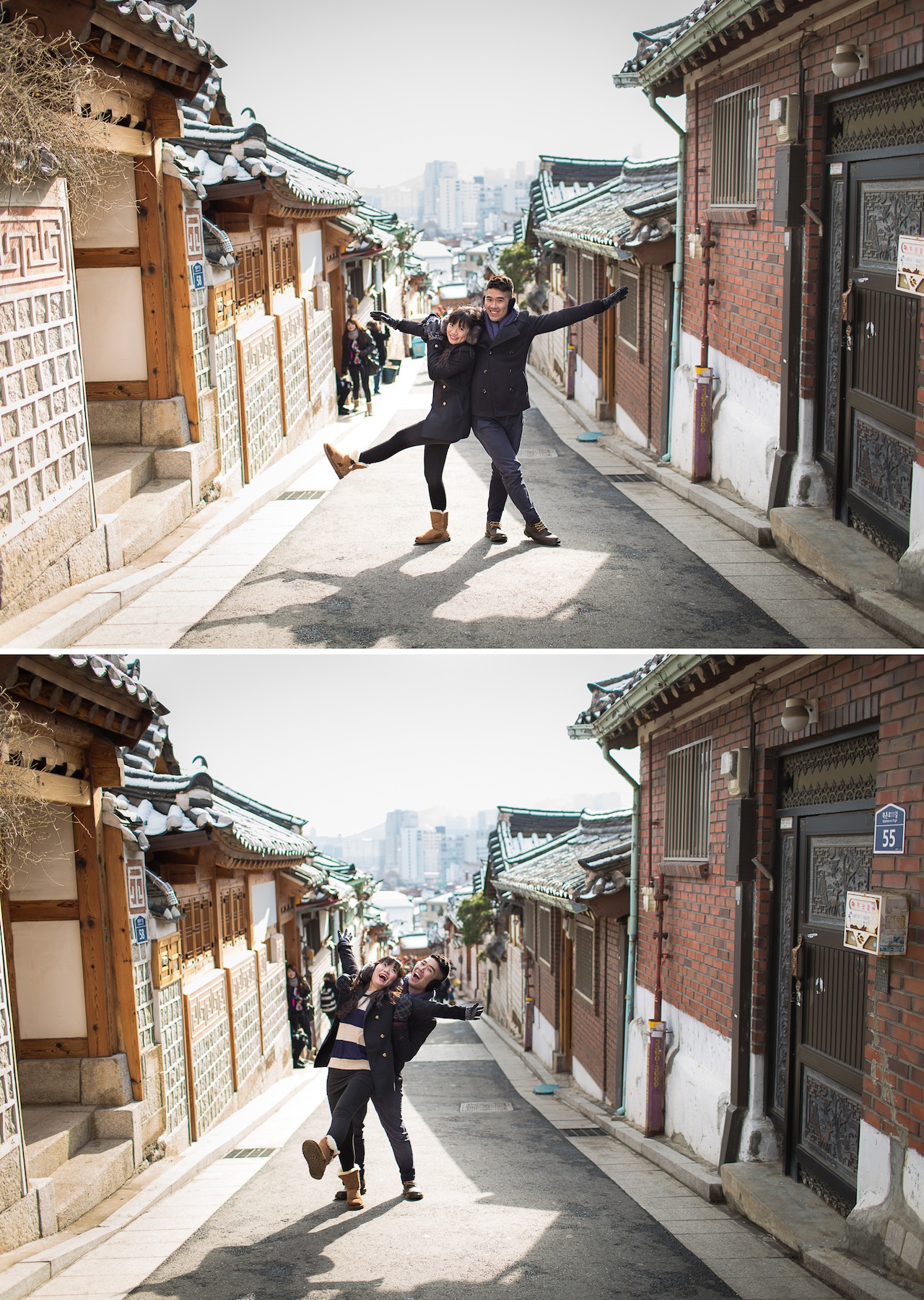 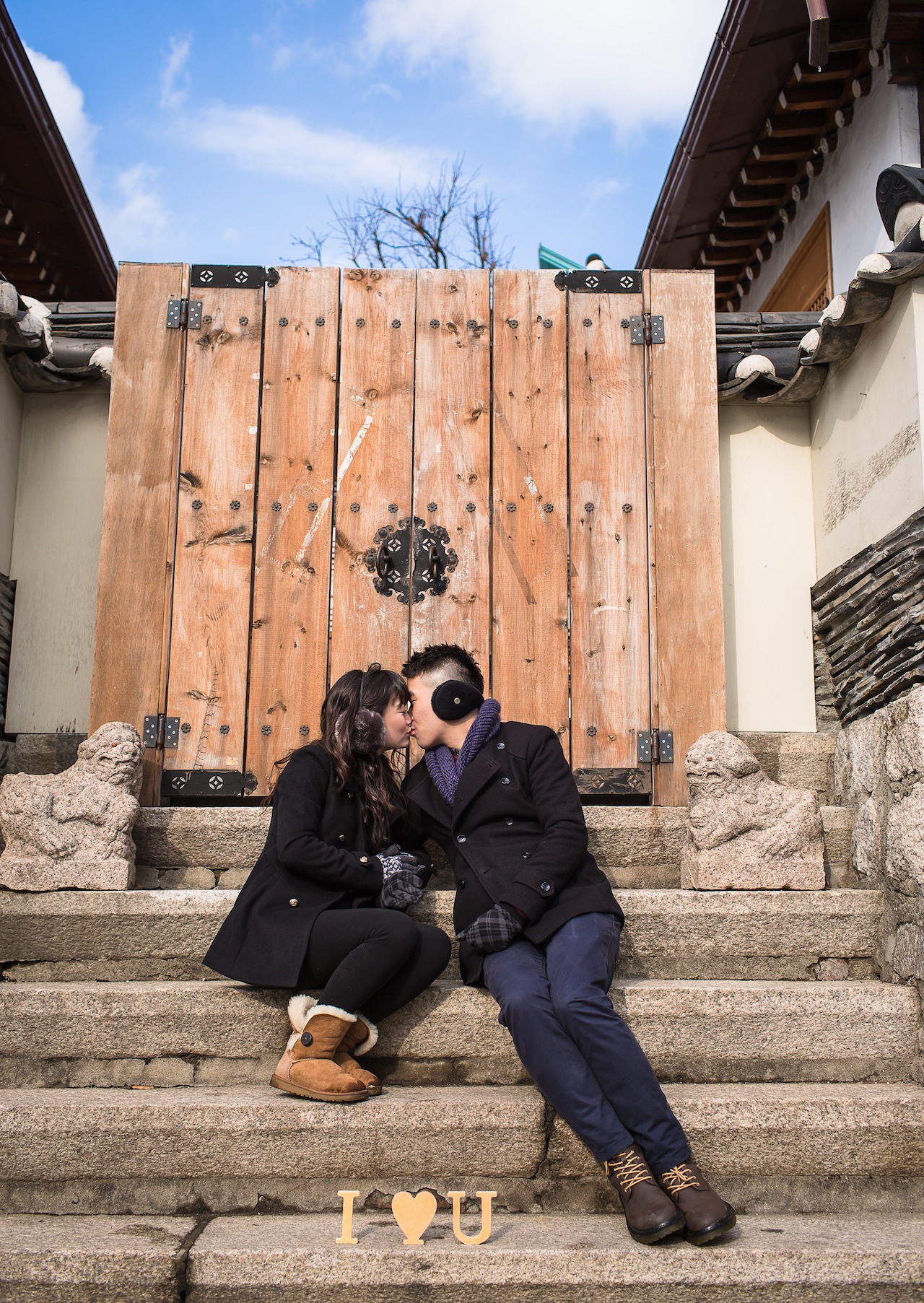 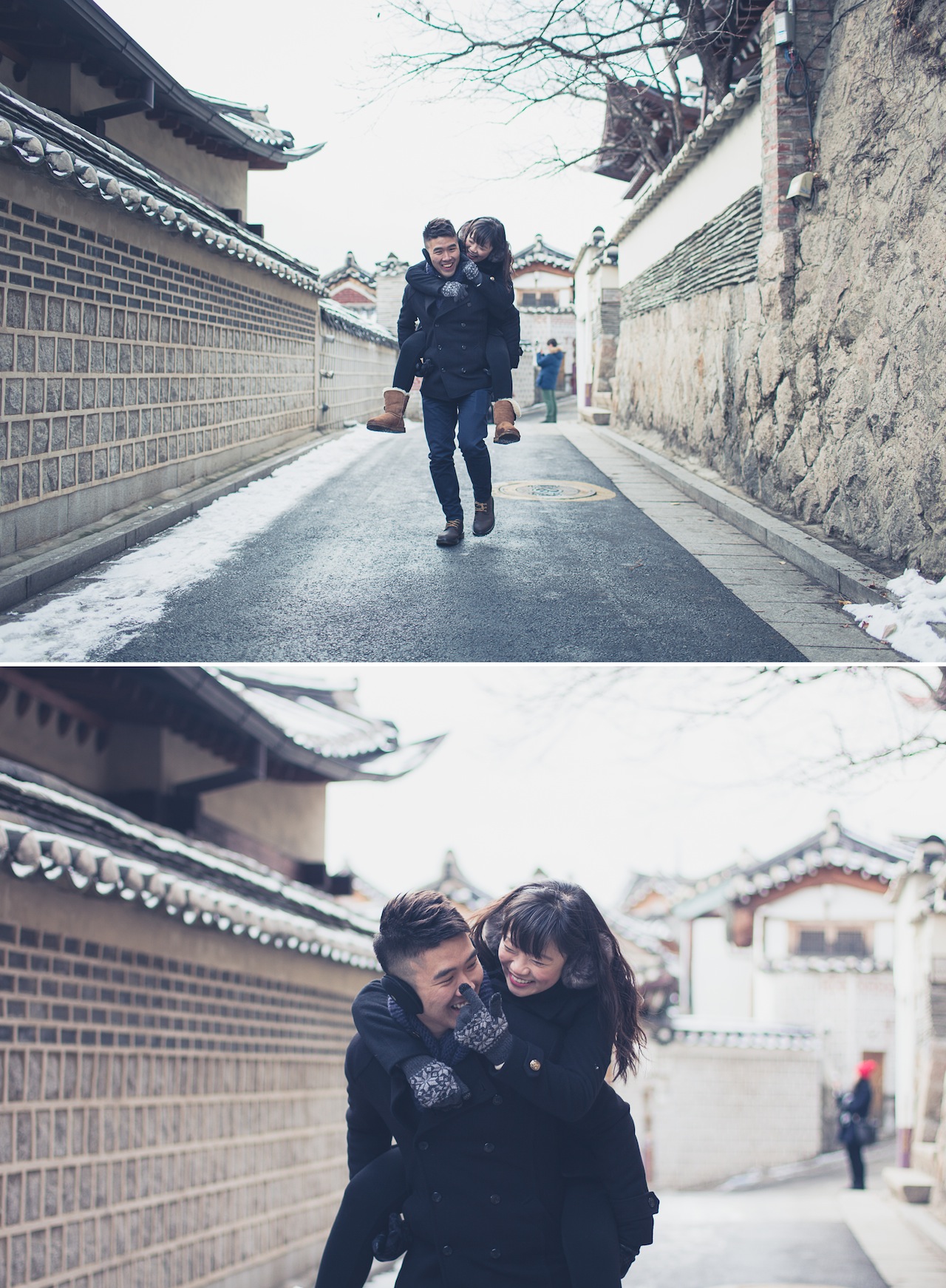 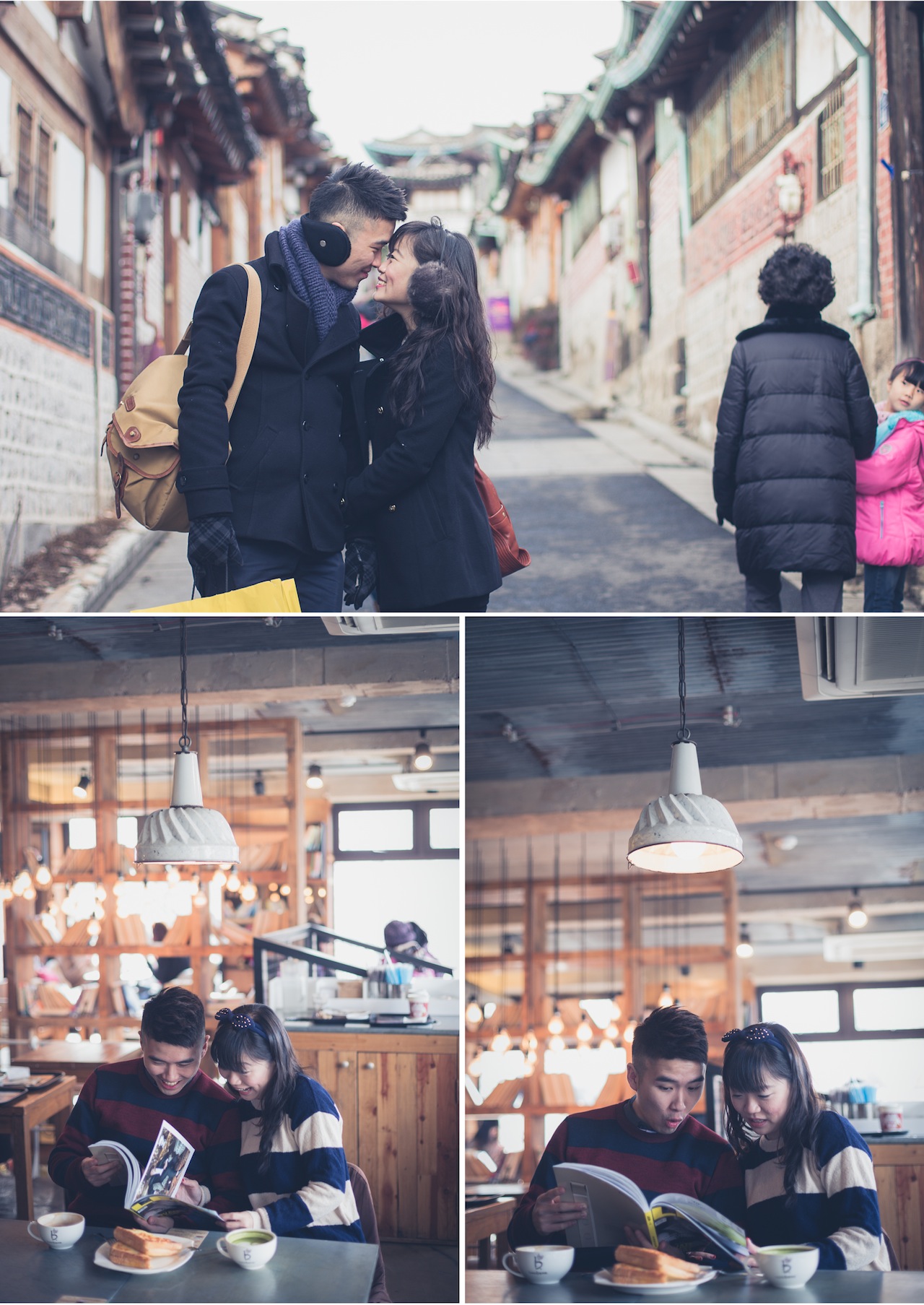 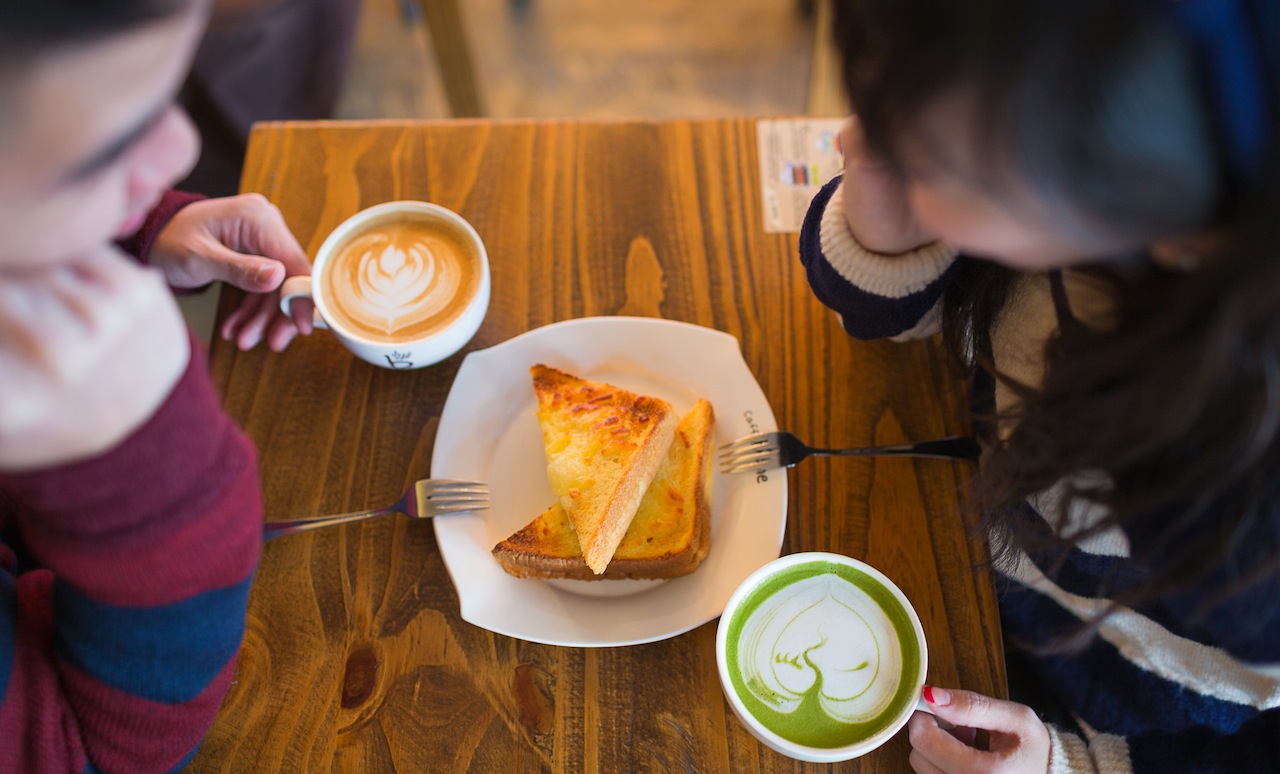 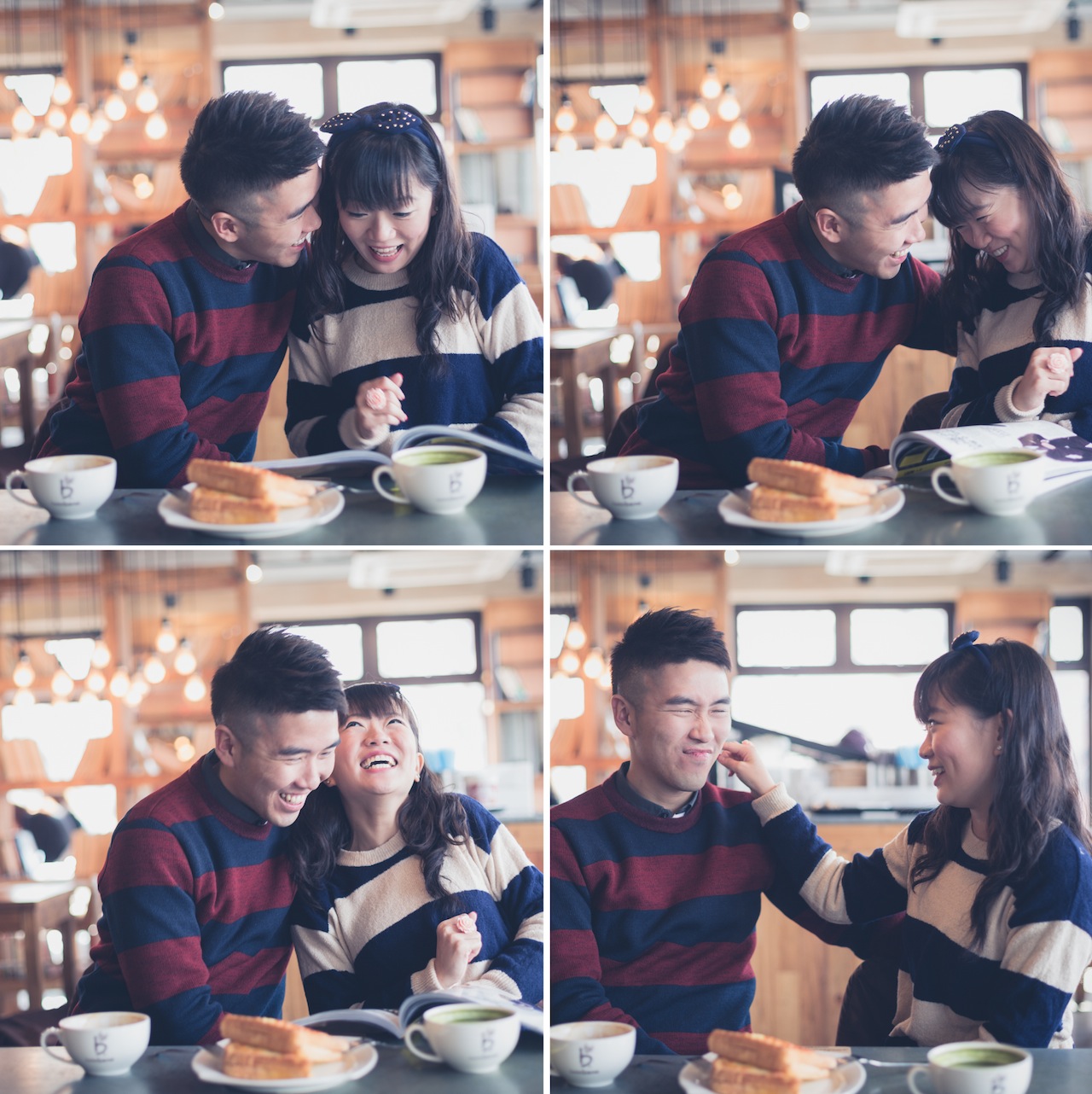 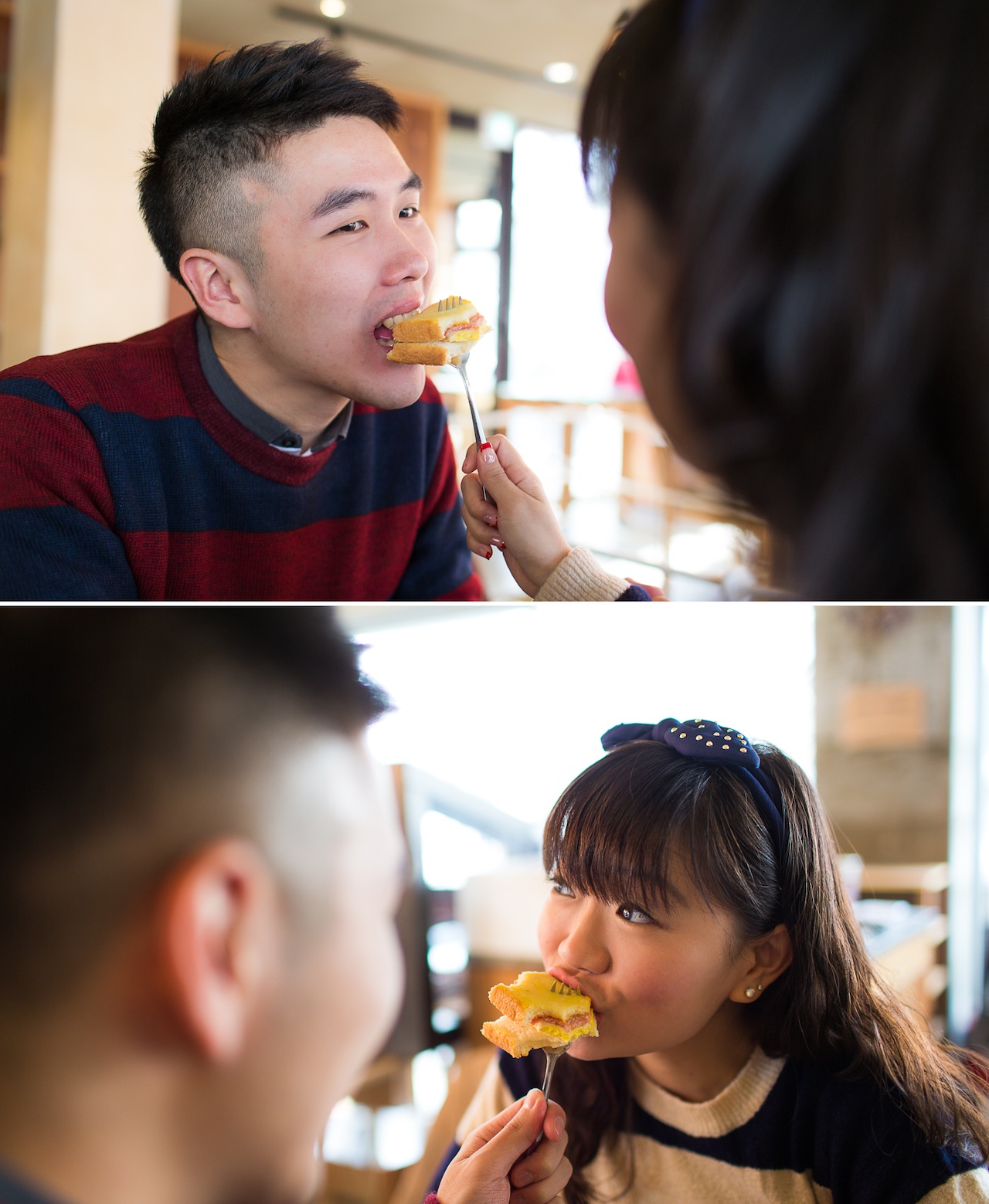 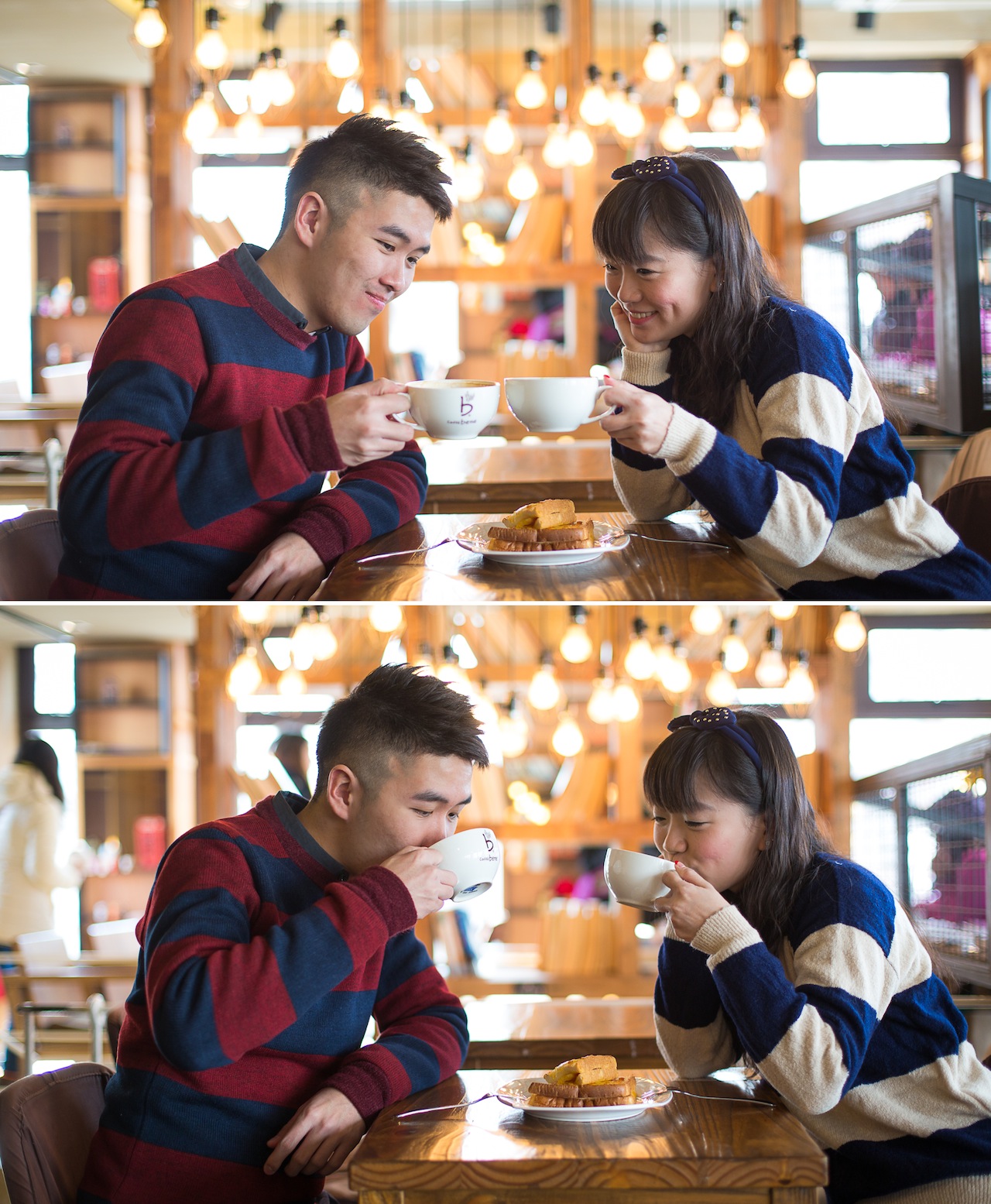 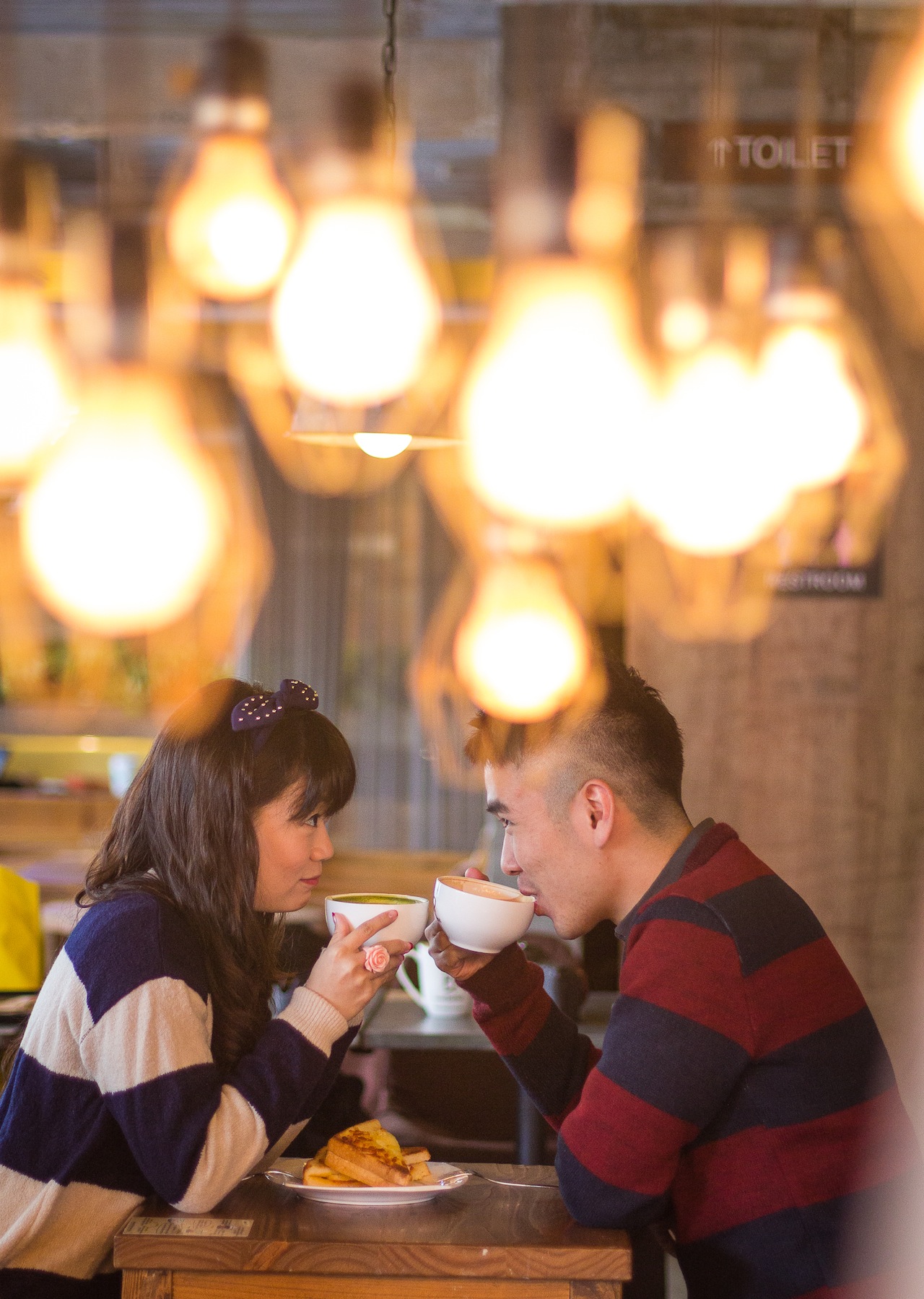