Last week, I had the opportunity to film an awesome jazz band from Australia. Briana Cowlishaw’s band came all the way to Korea to perform at the Chilpo International Jazz Festival. It was over 100 degrees F (38 degrees C) – don’t think I’ve ever felt so hot and sweaty in my life! If it weren’t for the cool band members, it would’ve been a very difficult gig. Instead, I had a blast hanging out with them. The festival featured many popular jazz artists from Korea and abroad, but Briana’s band was the only band that performed their own original compositions. All the other bands performed covers or songs that people in Korea already knew. It could’ve been a risky move, but the crowd enjoyed their music and everyone seemed to have a great time (I know I sure did!). If you haven’t heard of the Chilpo Jazz Festival, I highly recommend checking it out next year. It’s right on the beach and it’s not too crowded, so it’s a great summer vacation/tourist attraction.

All the pictures below are VIDEO SCREENSHOTS from my video footage. It would’ve been great if I could’ve duplicated myself and taken photos and videos, but of course we all know that’s not possible (yet). Briana – I had a blast hanging out with your band and I wish you and your band great success! I hope to see all of you again someday. Maybe next year in Korea? Or at some point in Australia? 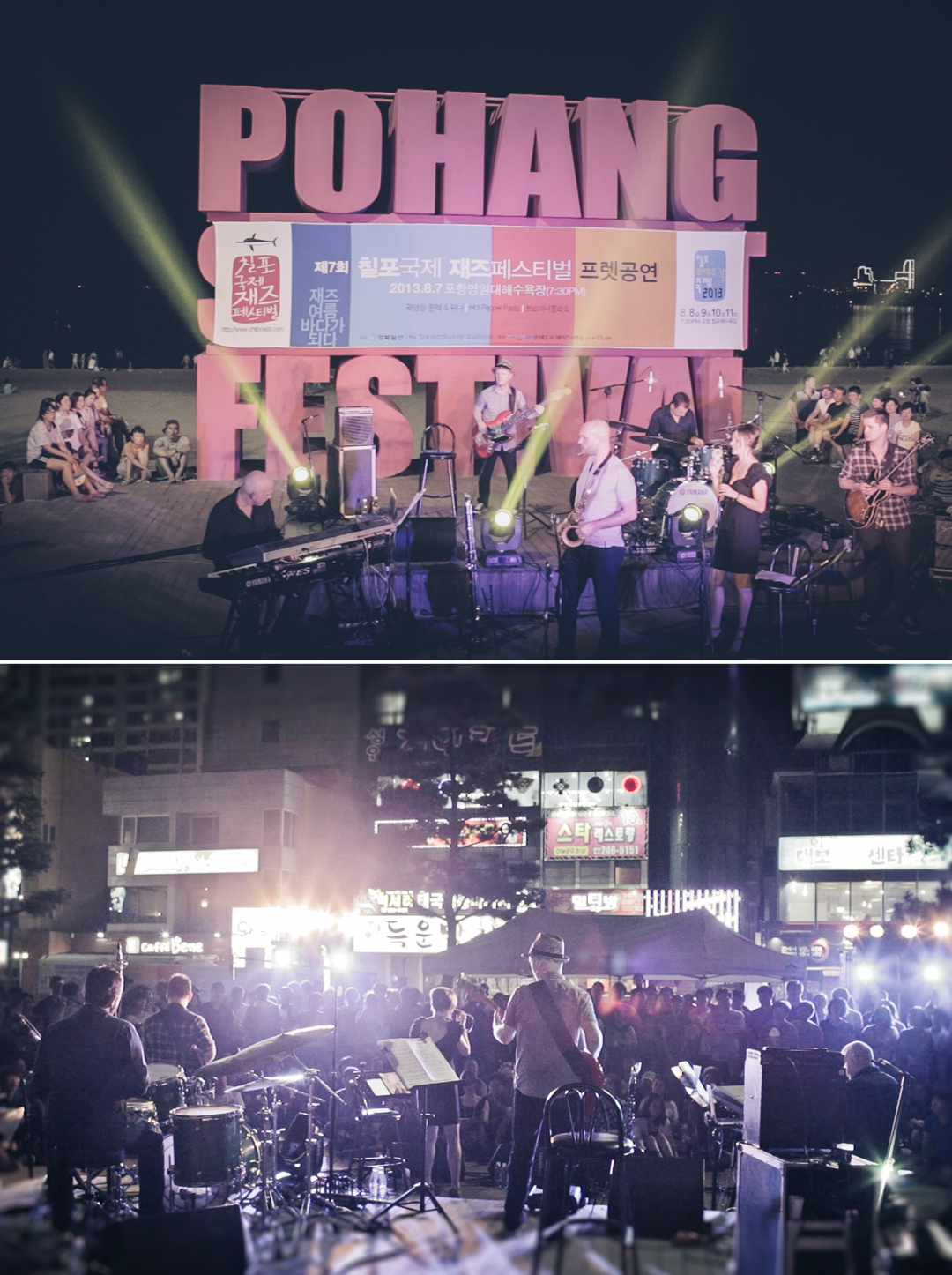 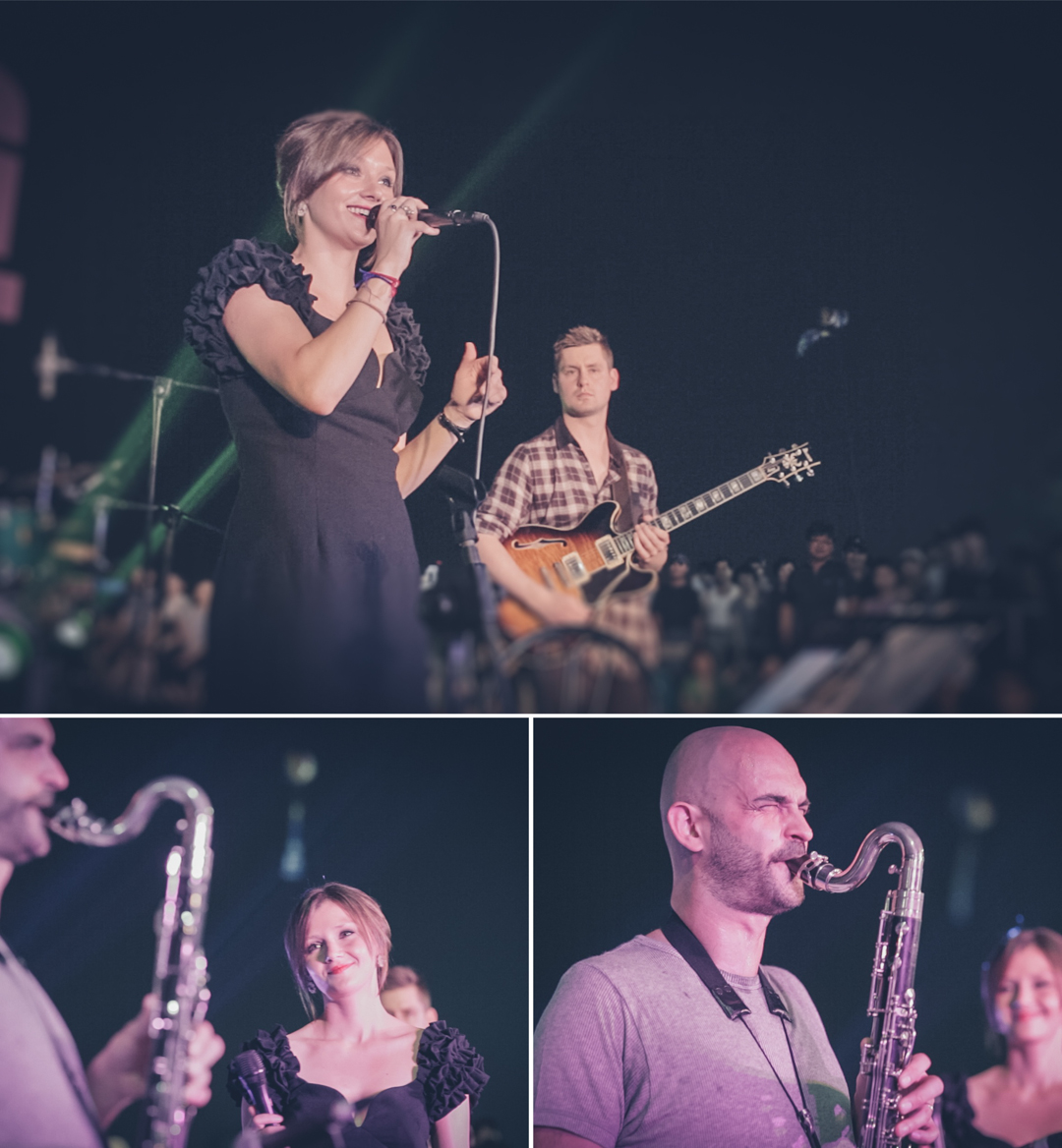 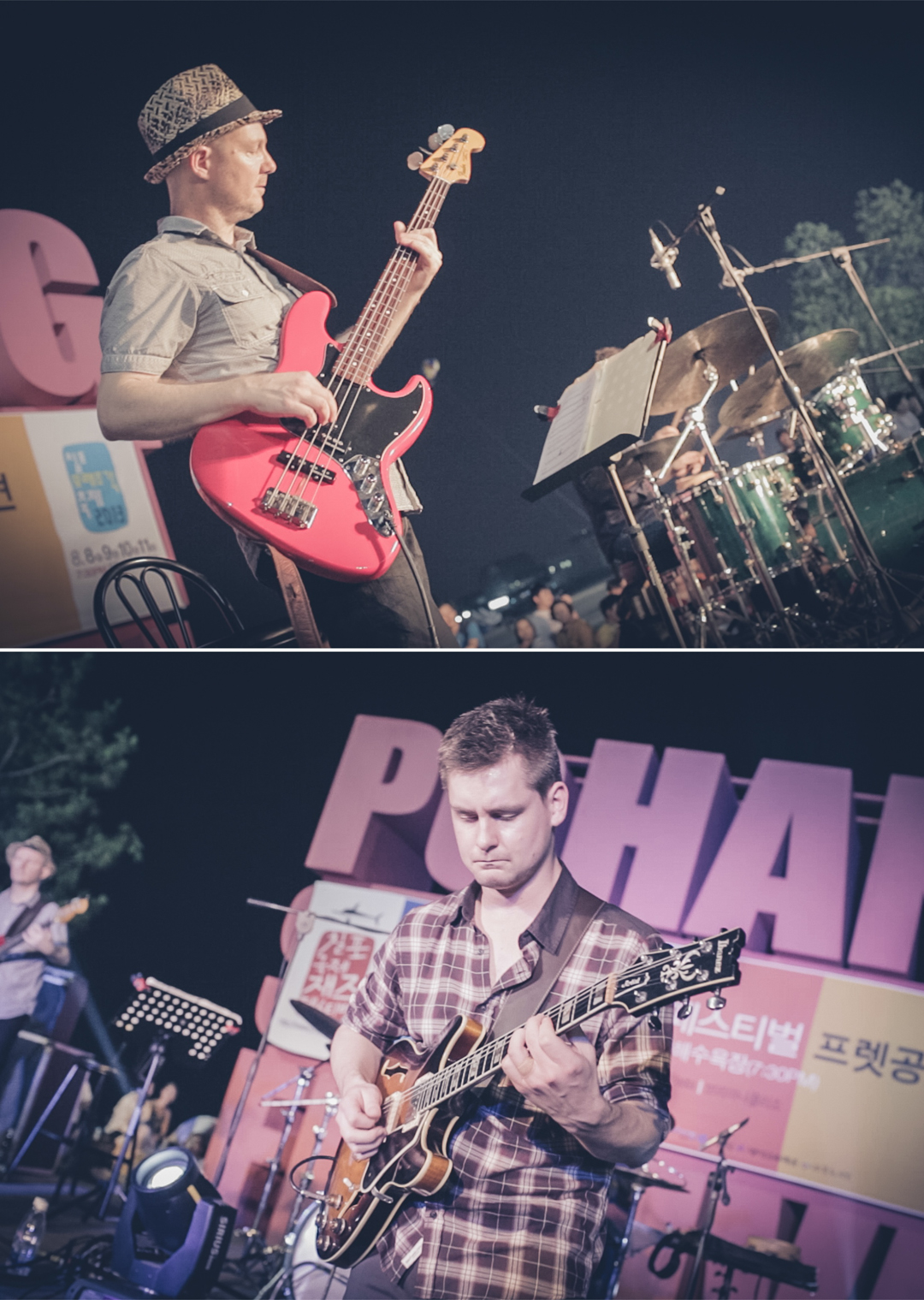 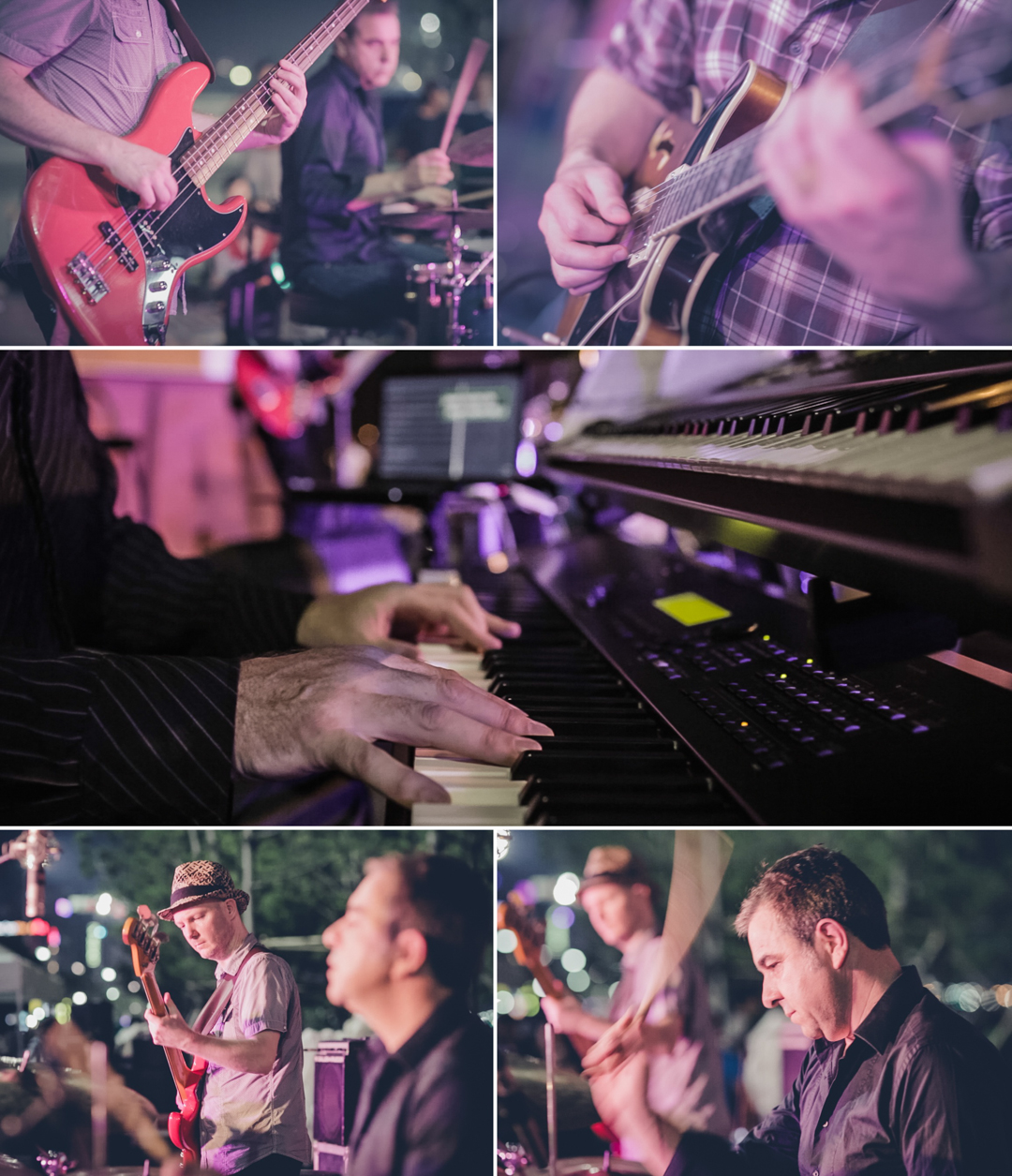 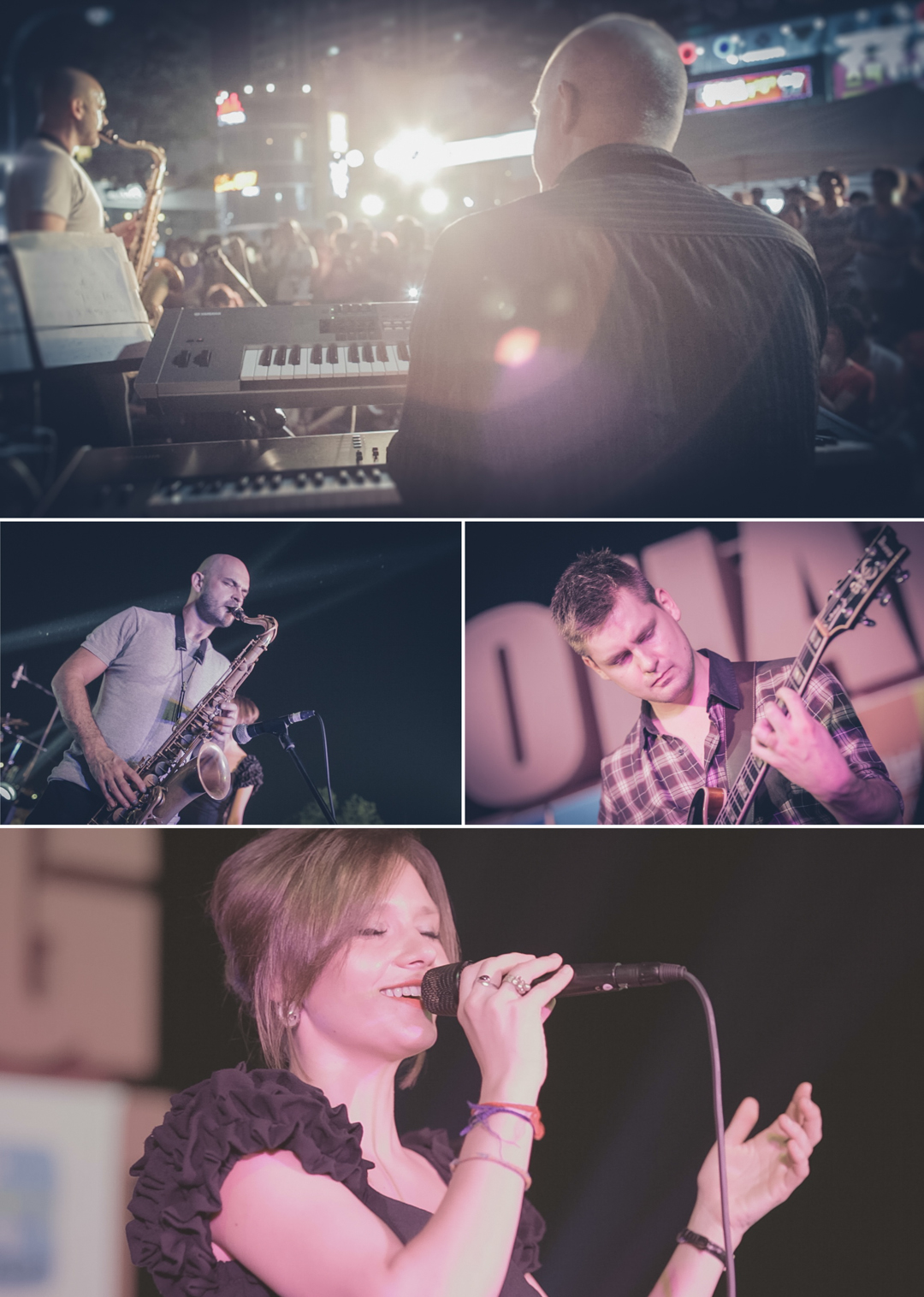 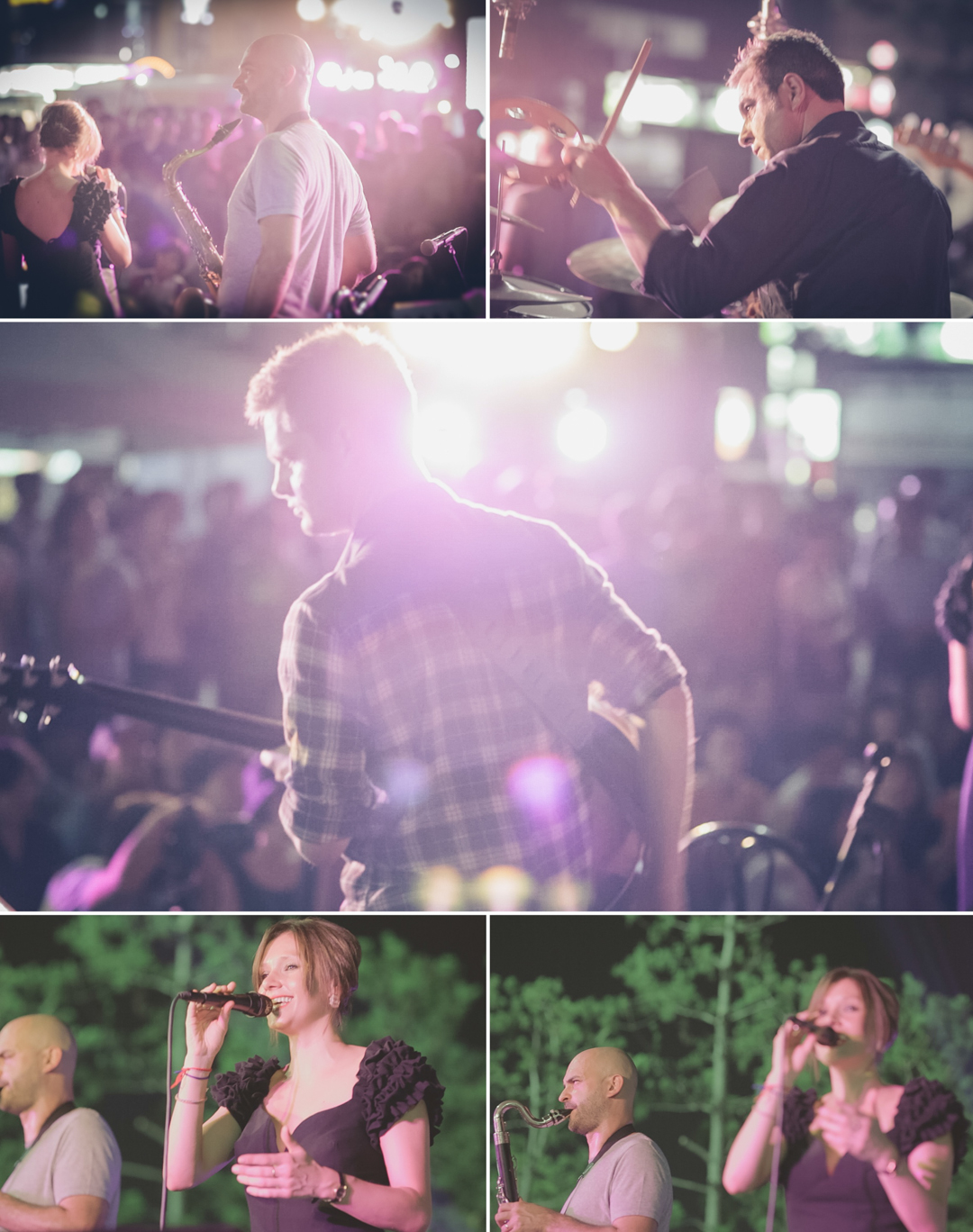 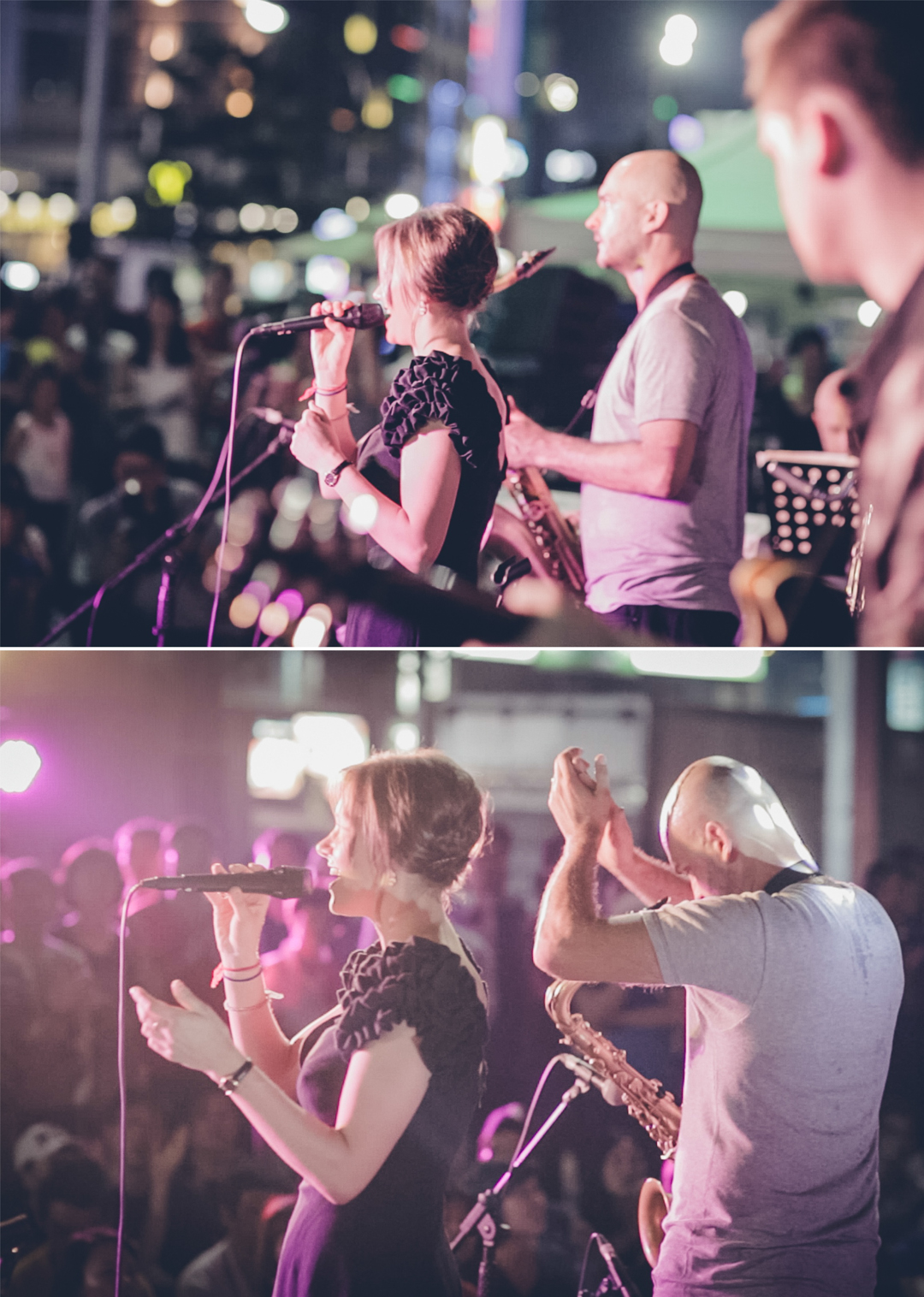 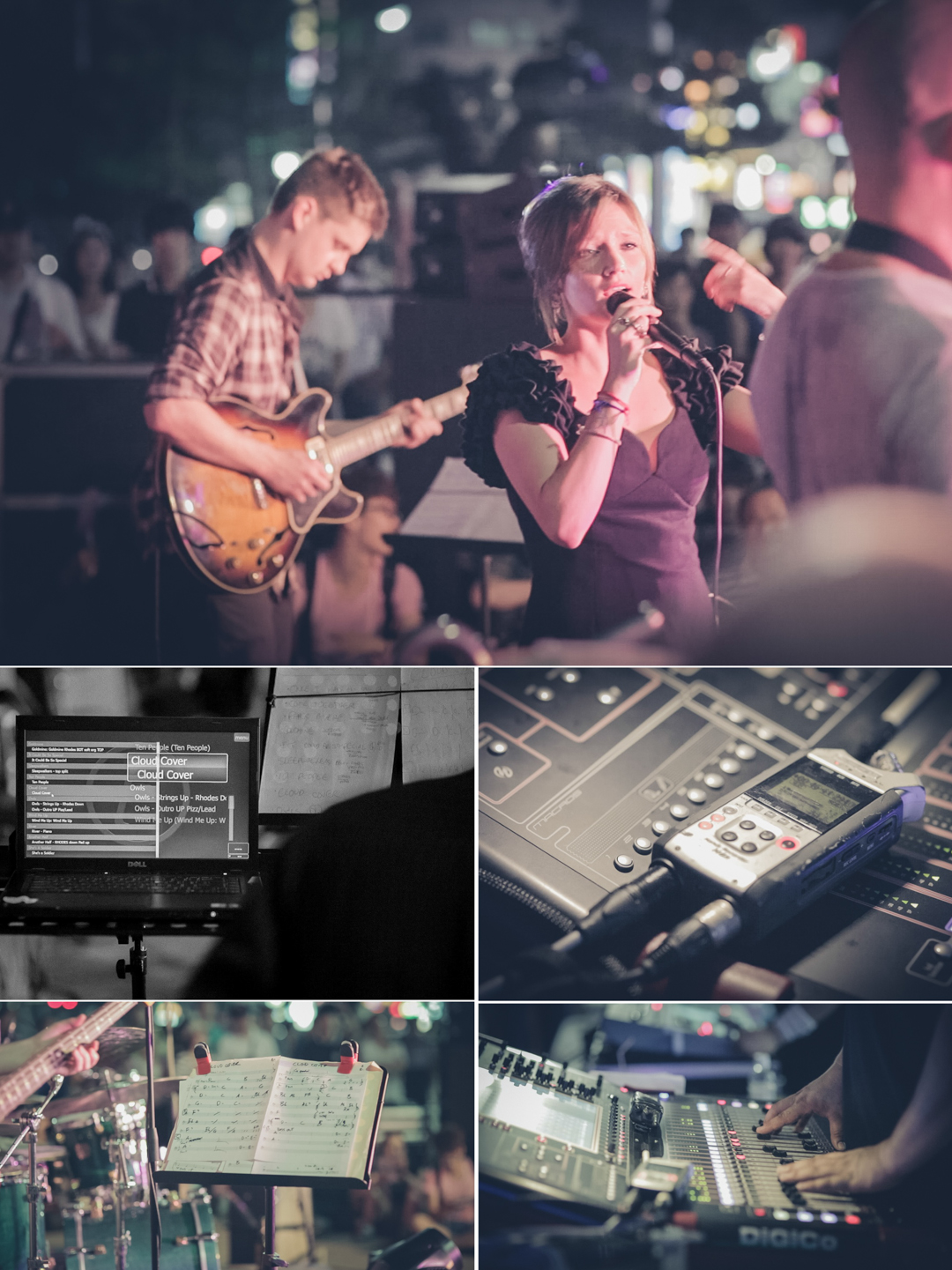 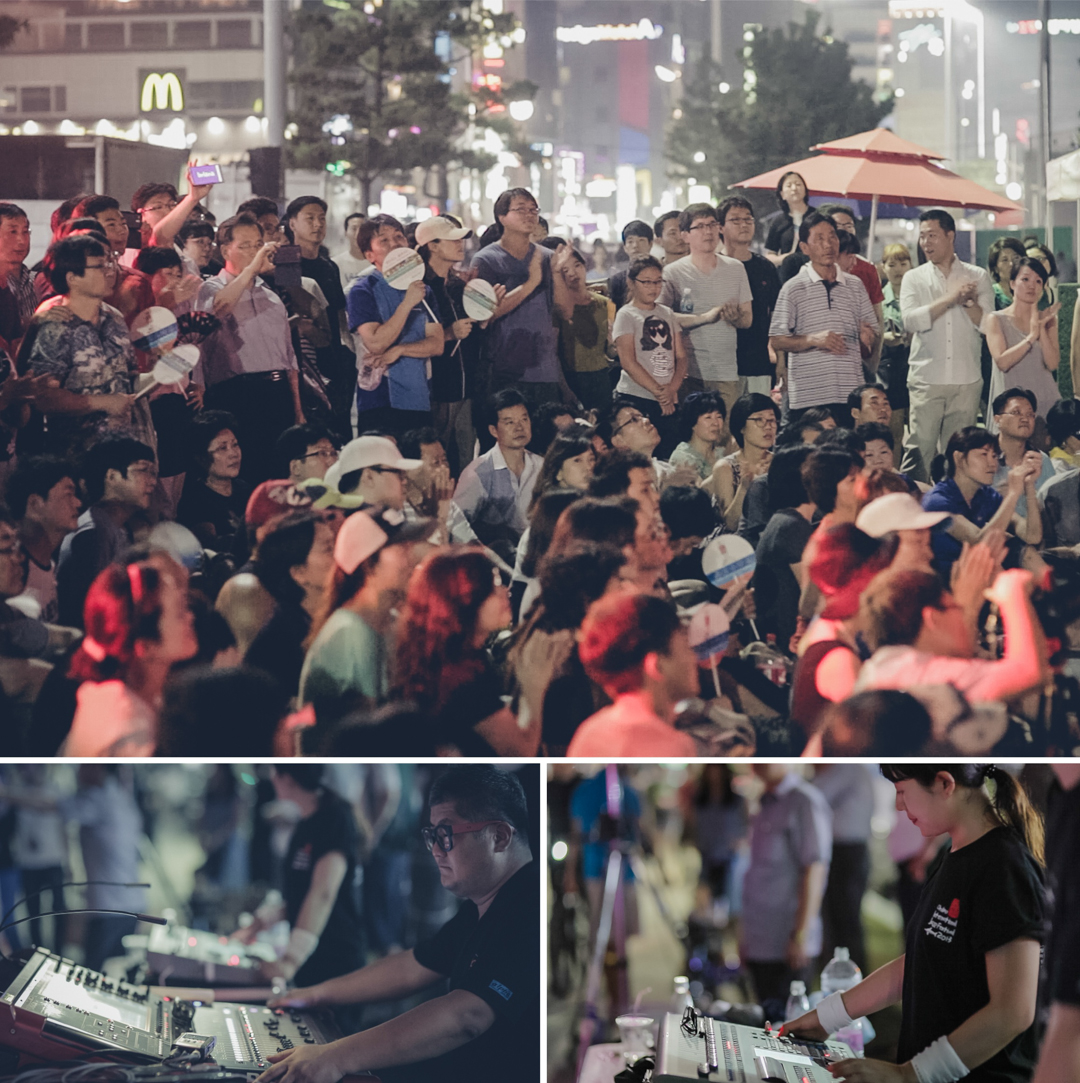 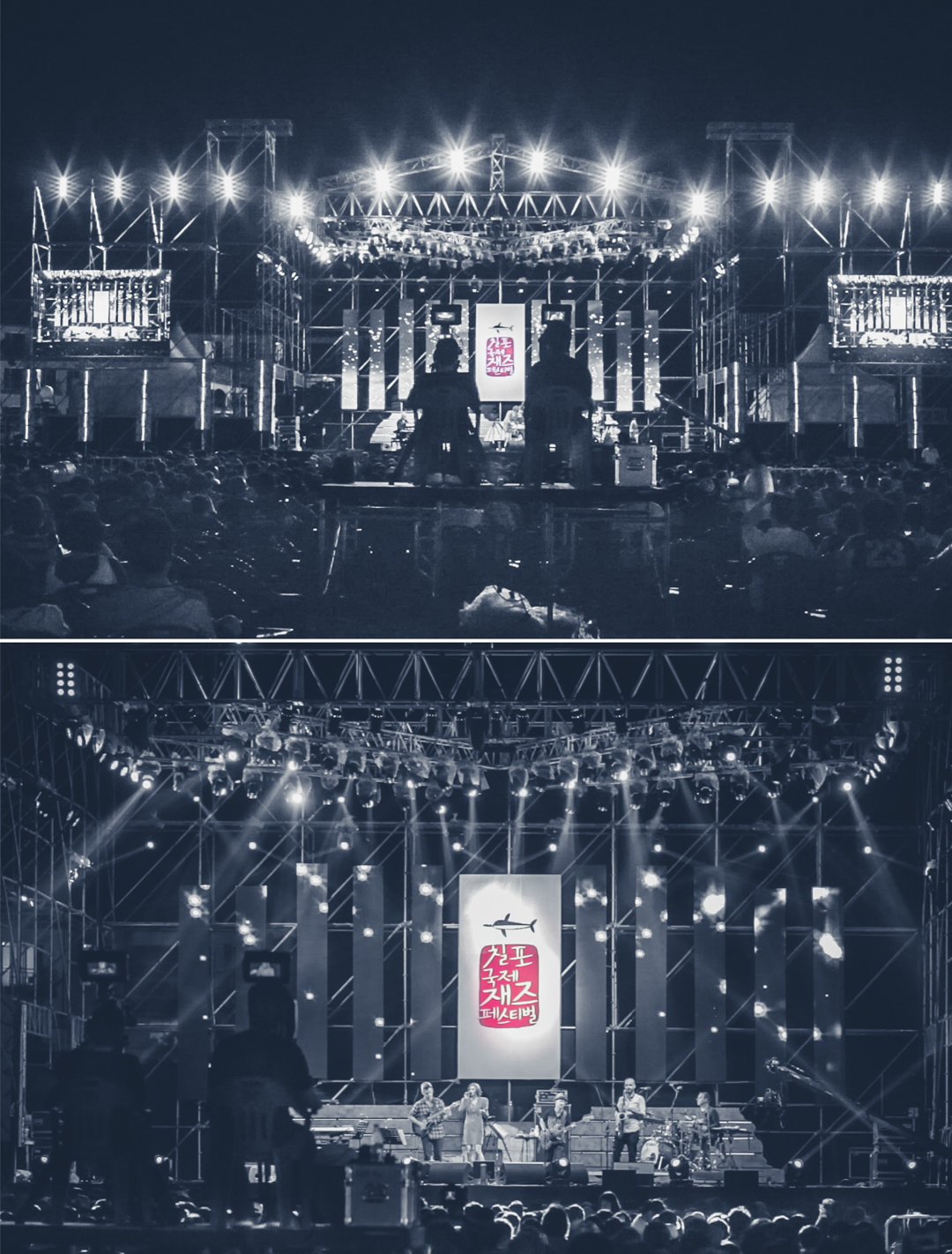 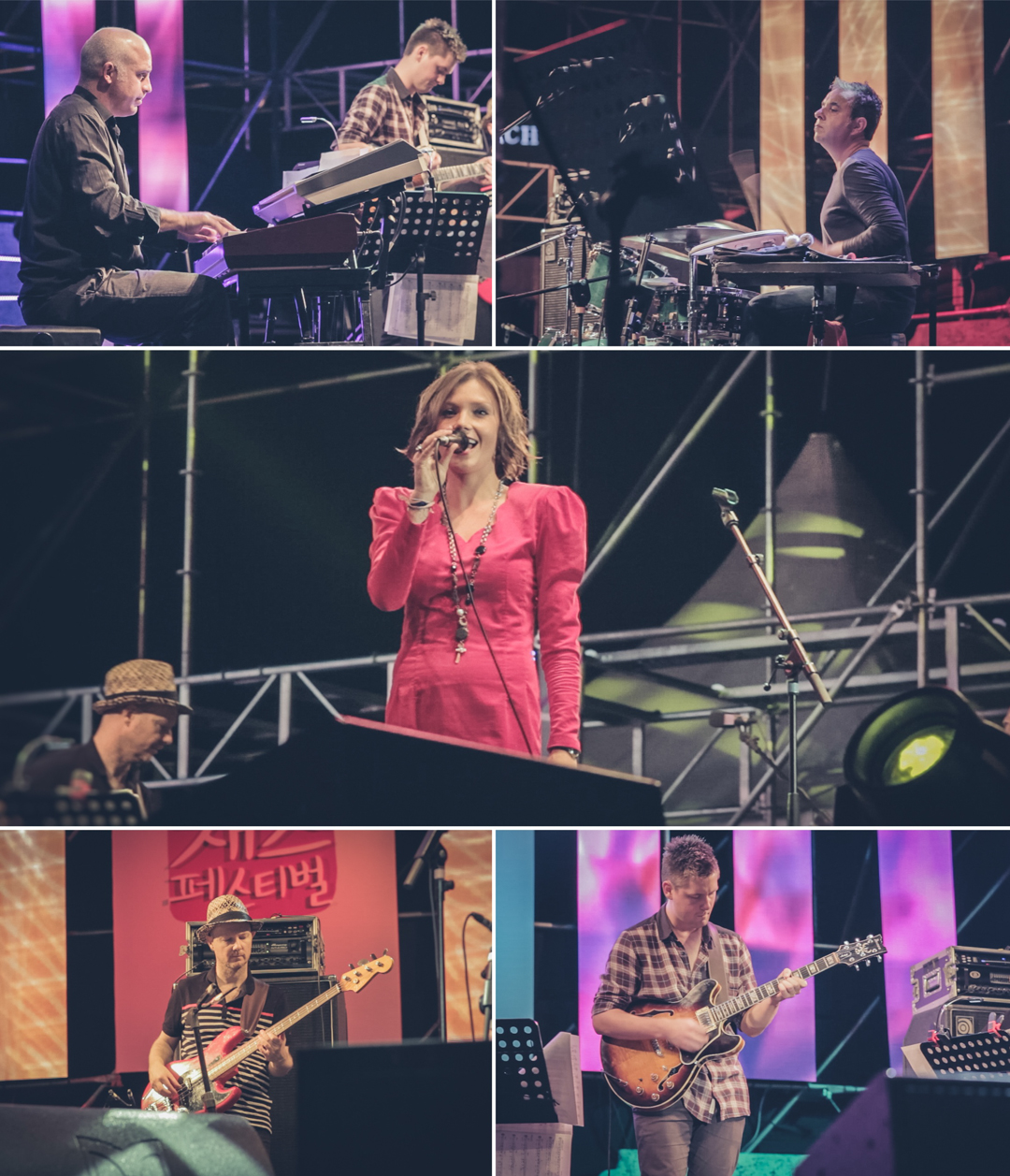 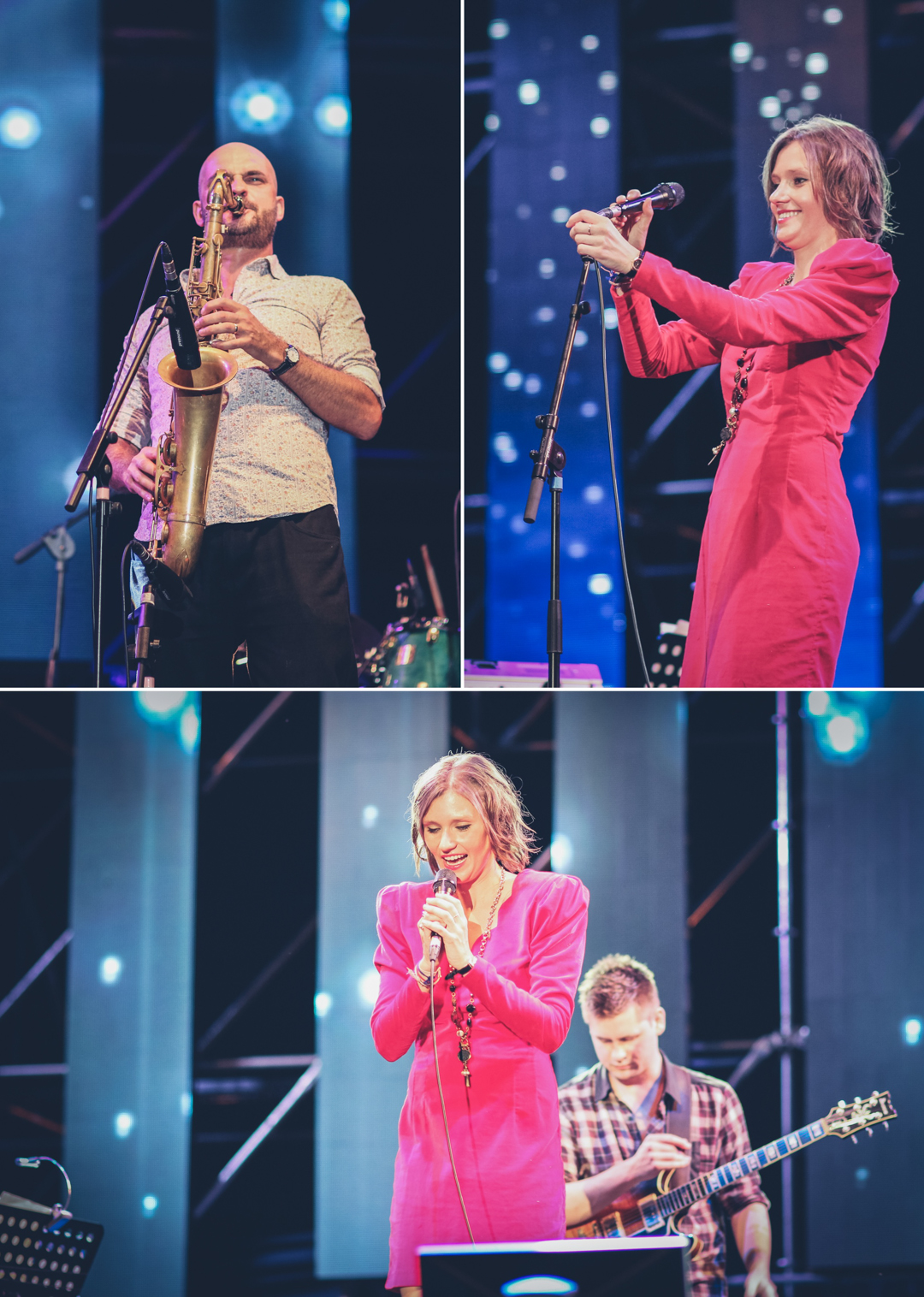 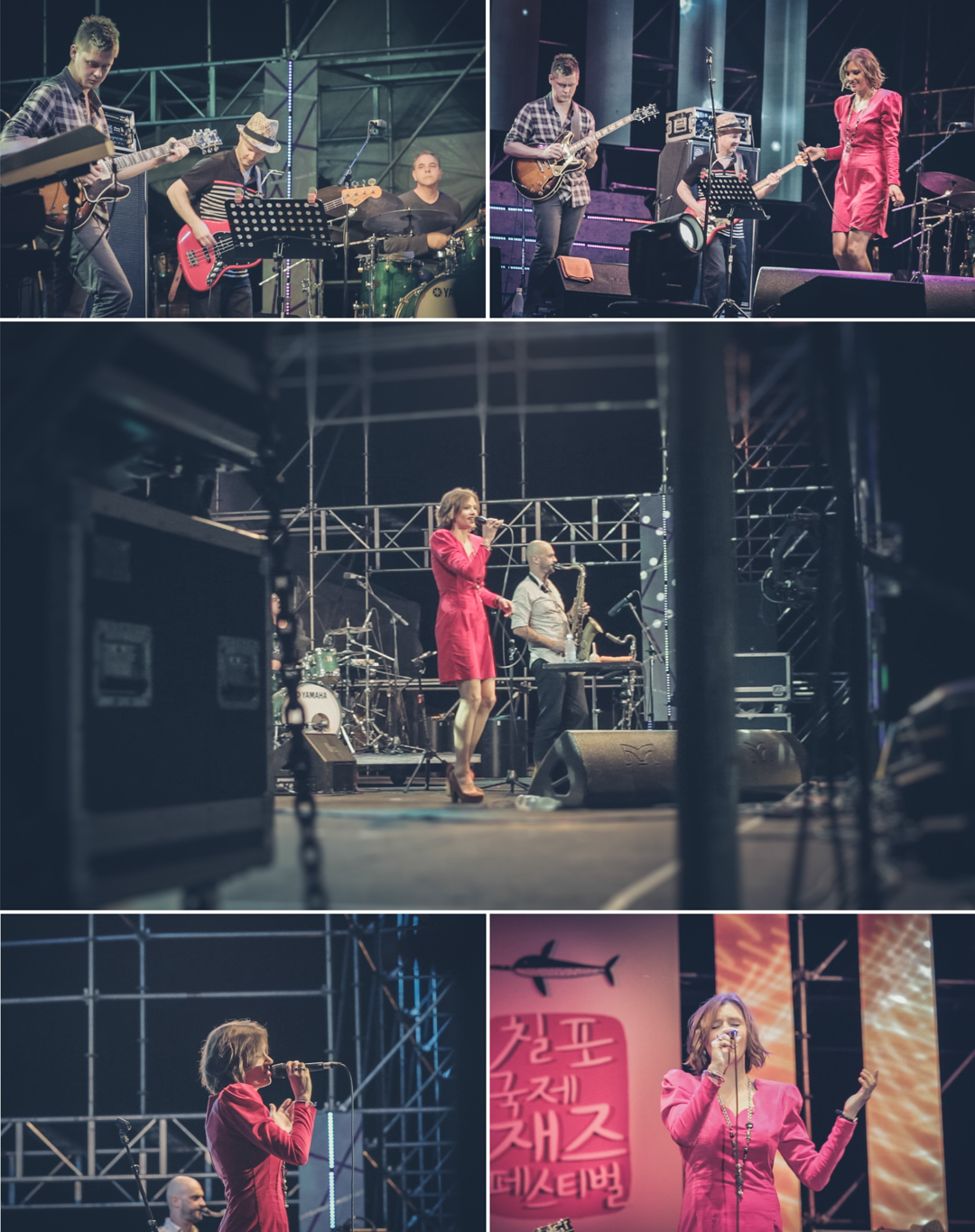 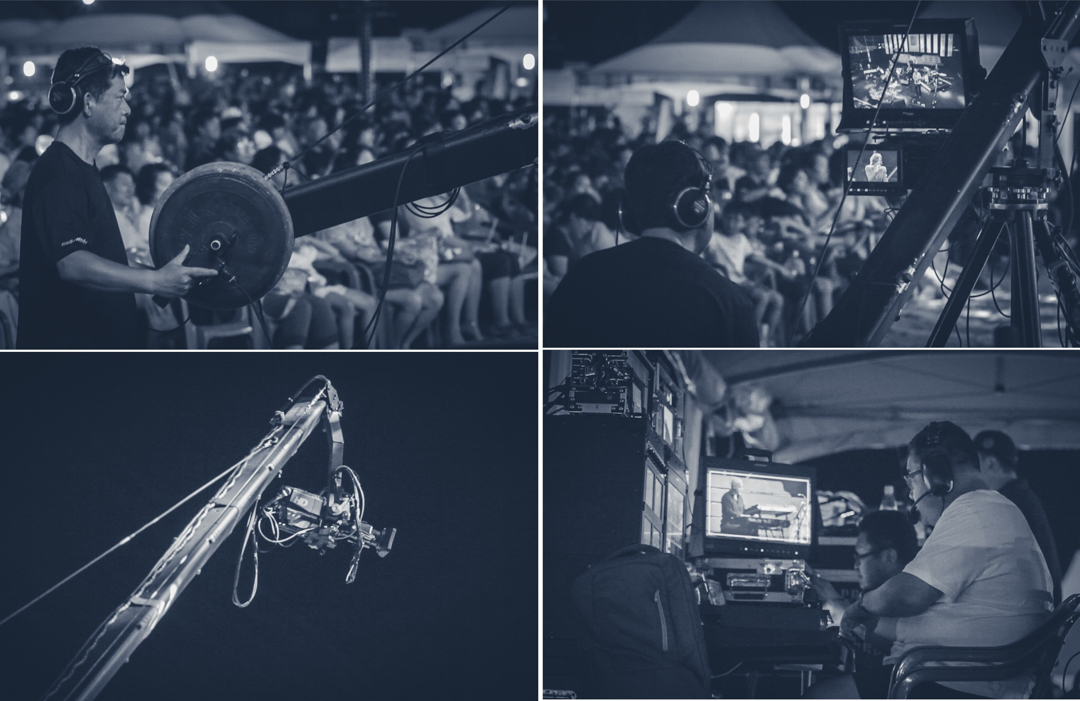 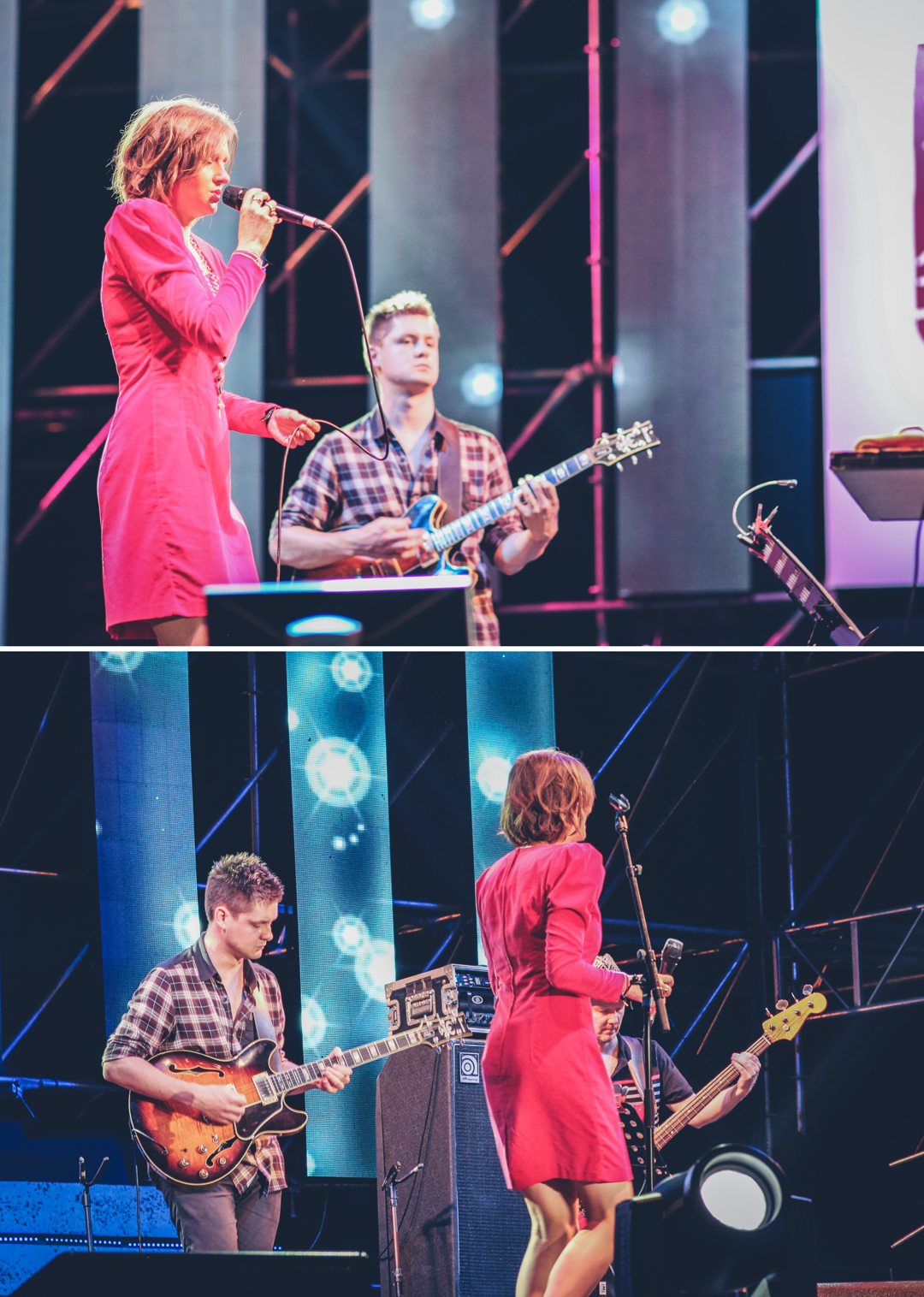 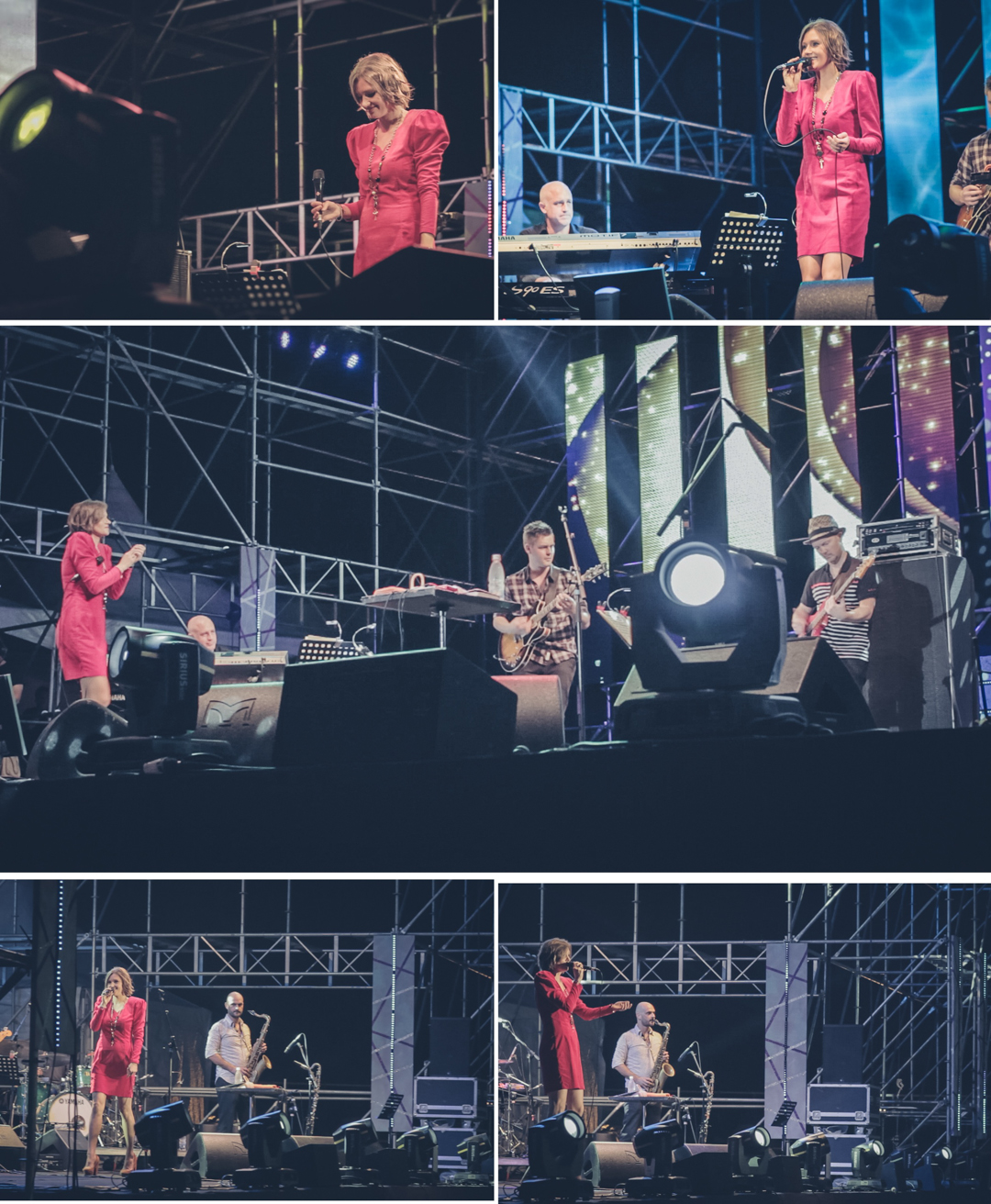 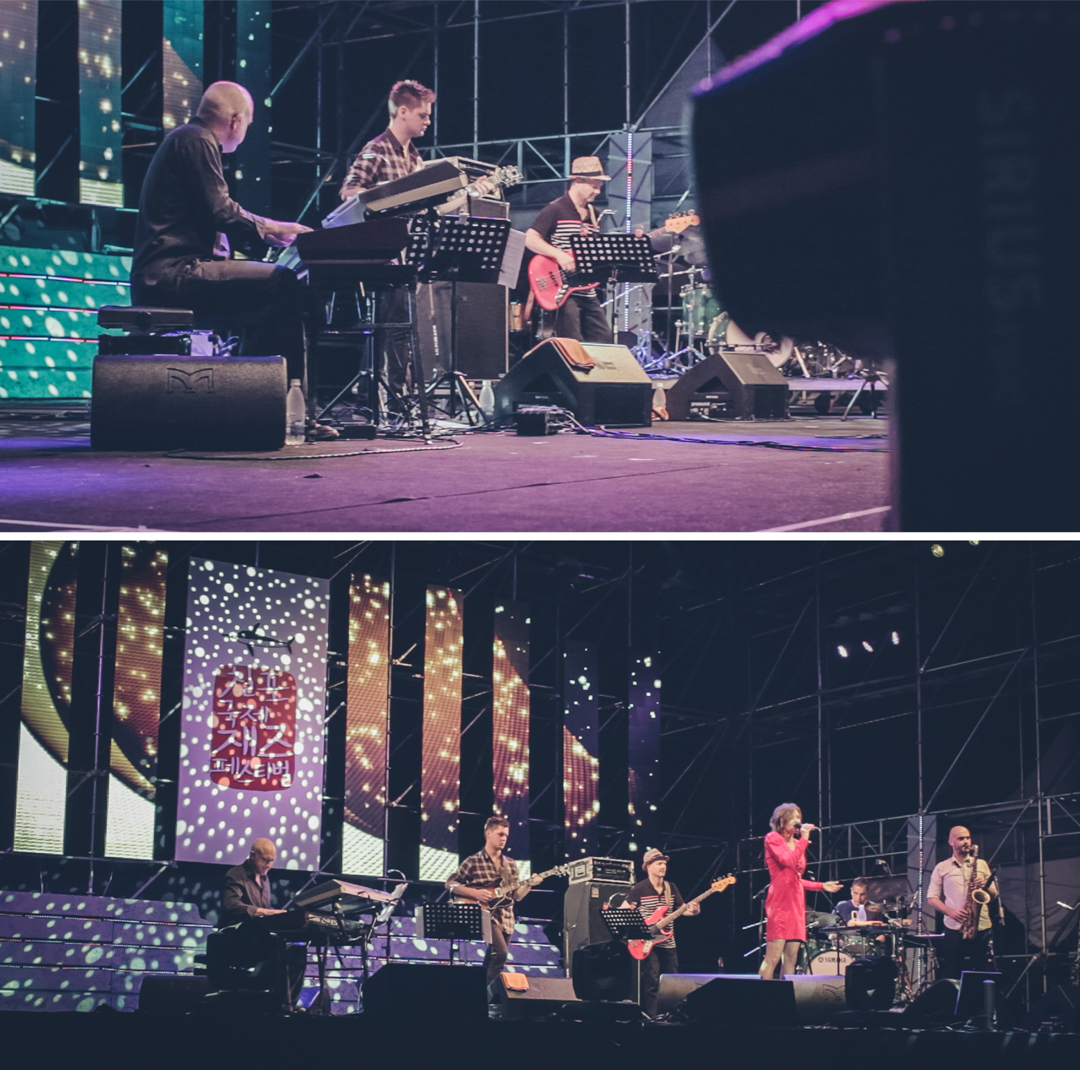 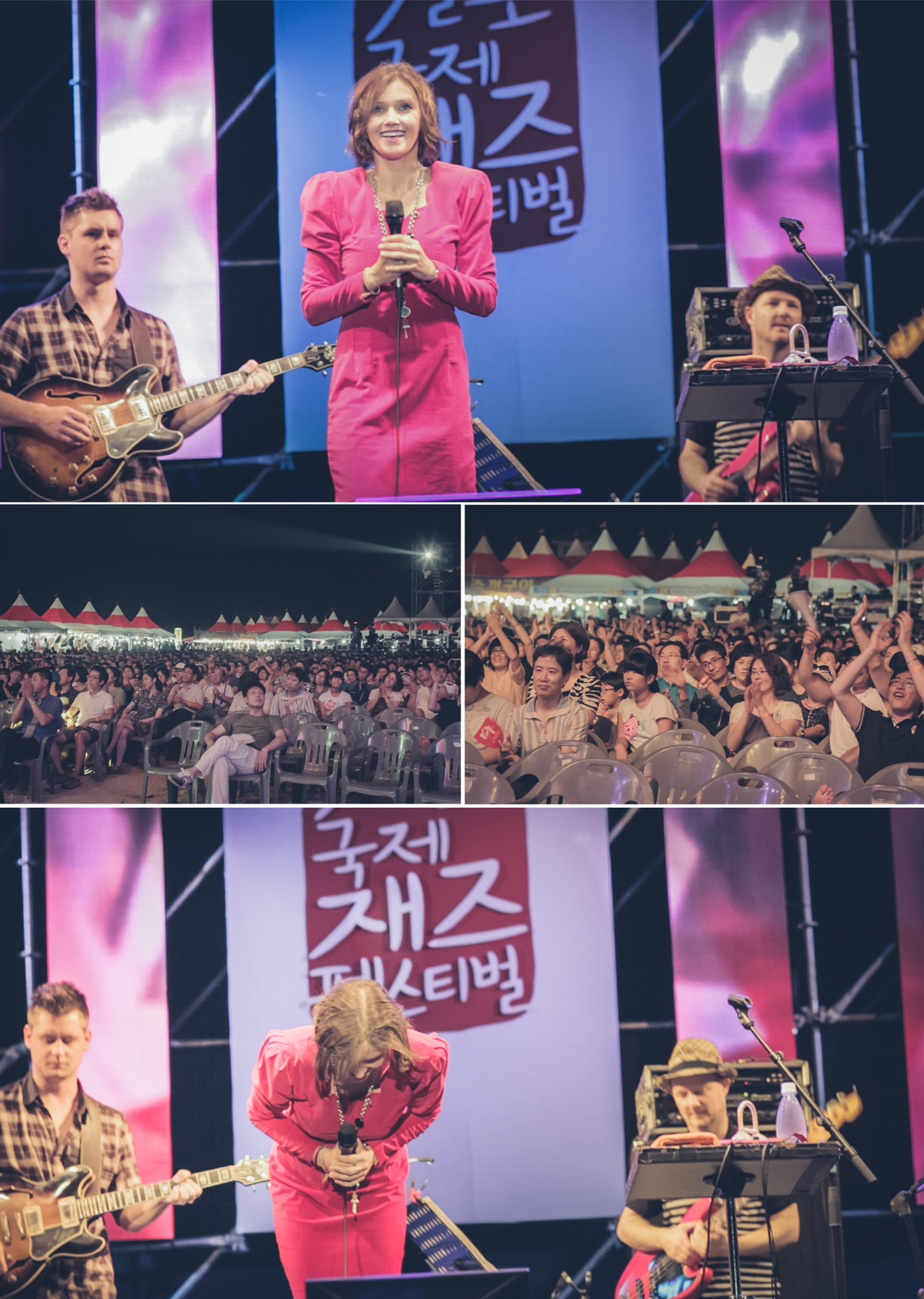 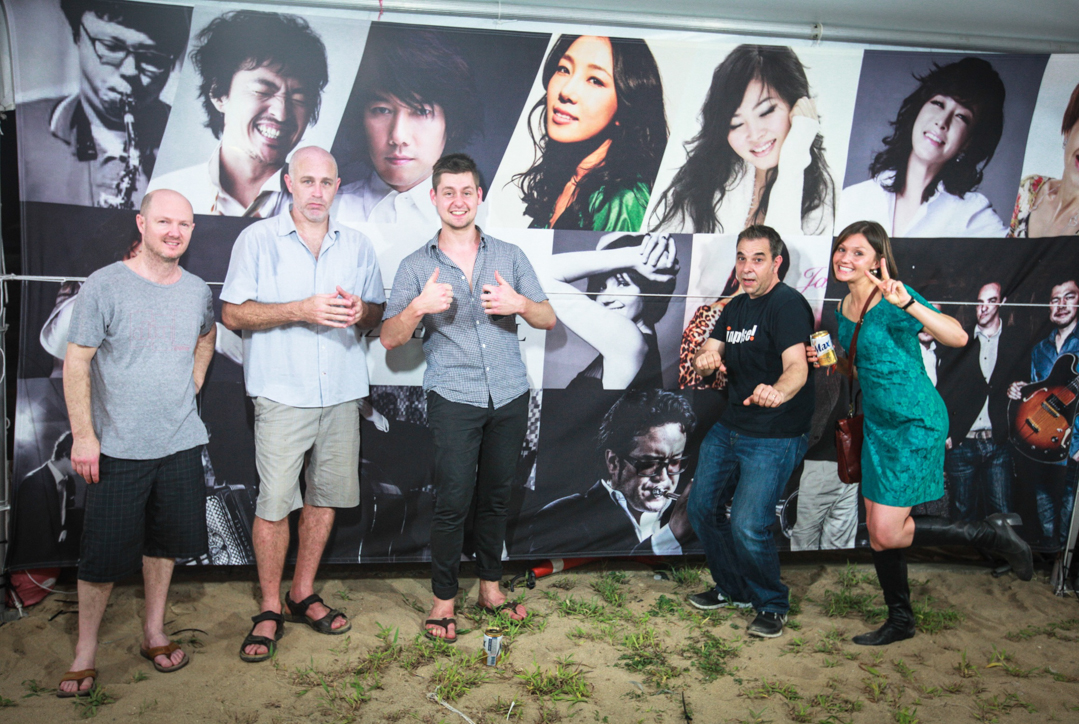